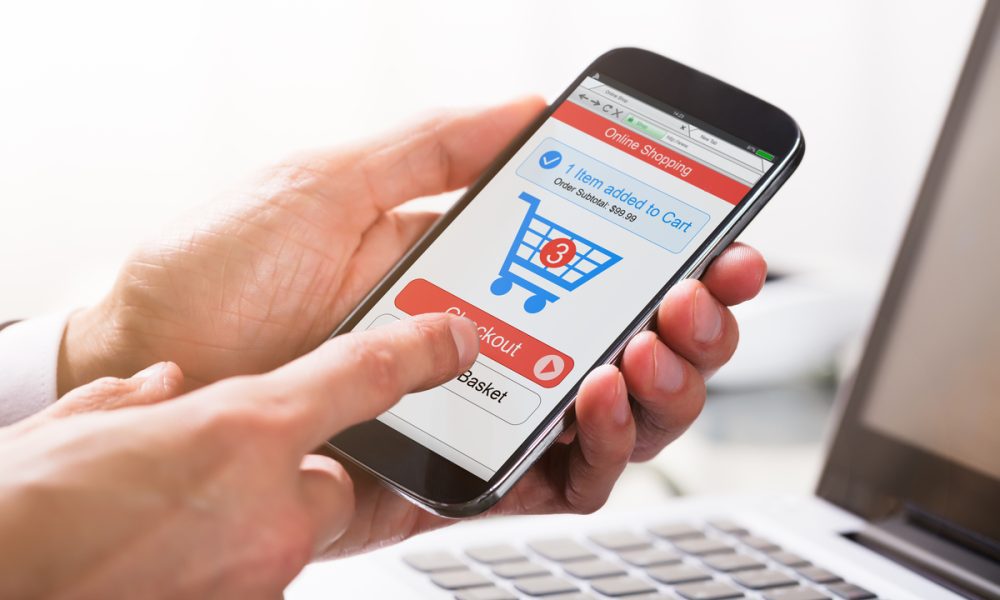 It seems there’s no middle ground these days when it comes to the payments and point of sale system providers space.

You either “love ‘em, or hate ‘em,” but there’s no gray area allowed in between.

As much as these software and hardware providers serve as the backbone of the digital economy and commerce explosion — not just over the past two years of COVID but for the past decade — this black-and-white mindset has left some of the biggest names in eCommerce black and blue.

Chief among them right now is Lightspeed, the Montreal-based company that has seen its stock and valuation drop over 75% in the past four months, and now just announced that its 44-year-old founder was relinquishing the CEO role of the company he’s built and led since 2005.

“The Lightspeed board of directors has appointed current President JP Chauvet to the role of Chief Executive Officer, effective immediately,” the company said in separate earnings and staffing statements released after the close of trading Wednesday (Feb. 2), adding that outgoing founder and former CEO Dax Dasilva would continue in the role of executive chair, with an active hand in the company’s social and environmental policy initiatives.

This, after Lightspeed raised its guidance and delivered better than expected fiscal Q3 results for the three months ending Dec. 31, that showed 165% revenue growth on over $20 billion in transactions done at 315,000 eCommerce customer locations.

Even though Lightspeed pointed out that its omnichannel customers grew their businesses 35% last year, or roughly double the industry average of 18%, investors were having none of it and took the stock down another 20% in extended trading after the announcement.

And Lightspeed is not alone, as several other large cap players are suffering substantial sell-offs with related eCommerce firms including Block, Shopify, PayPal and Facebook all […]