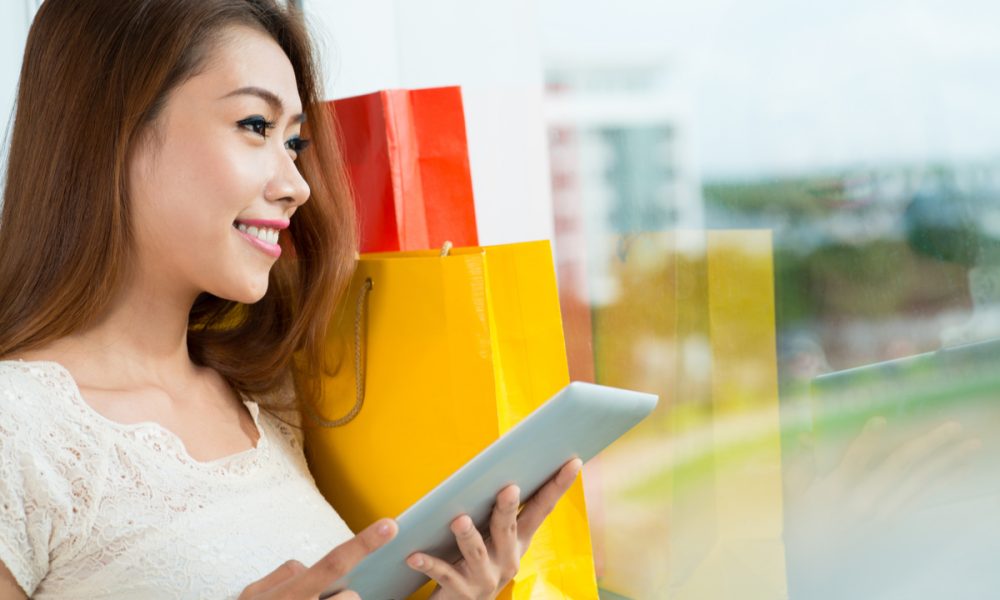 Vietnamese cross-border eCommerce company OpenCommerce Group (OCG) has raised $7 million in Series A funding round led by VNG, a media company that is Vietnam’s first unicorn.

According to media accounts Thursday (Feb. 24), OCG will use the funding to improve on its products and expand around the world.

“Besides Europe and the U.S., we will focus on gaining major market share in China as well as expanding to Southeast Asian countries in 2022,” said Quan Truong , the company’s co-founder and CEO.

Founded in 2020, OCG bills itself as a barrier-free automated cross-border eCommerce platform that lets users start their open dropshipping and print-on-demand businesses through its three products: ShopBase, PrintBase and PlusBase.

OCG says its products also support sellers with offerings that include order management, marketing, shipping and payments. The company says it has helped more than 86,700 sellers in 195 countries set up their stores, generating $670 million in gross merchandise volume.

A spokesperson for VNG says OCG is one of the few Vietnamese companies whose products can compete with major global players in the cross-border eCommerce sector.

Last year saw the Chinese eCommerce giant JD.com announce its plans to move beyond its borders, with a company executive saying the firm was considering “further strategic analysis in Vietnam and Europe.” The company had become the largest shareholder of the Vietnamese eCommerce service Tiki in 2019. See also: Vietnam’s Buy2Sell to Begin Allowing Domestic Sellers Also in 2021, Vietnamese eCommerce platform Buy2Sell launched a new application focusing on high-end goods, such as cosmetics, imported organic foods and lifestyle products.Buy2Sell said it would begin allowing domestic sellers onto its platform, rather than their previous system, which only allowed international vendors. The platform will allow any buyer matching a seller’s minimum order to buy goods at […]