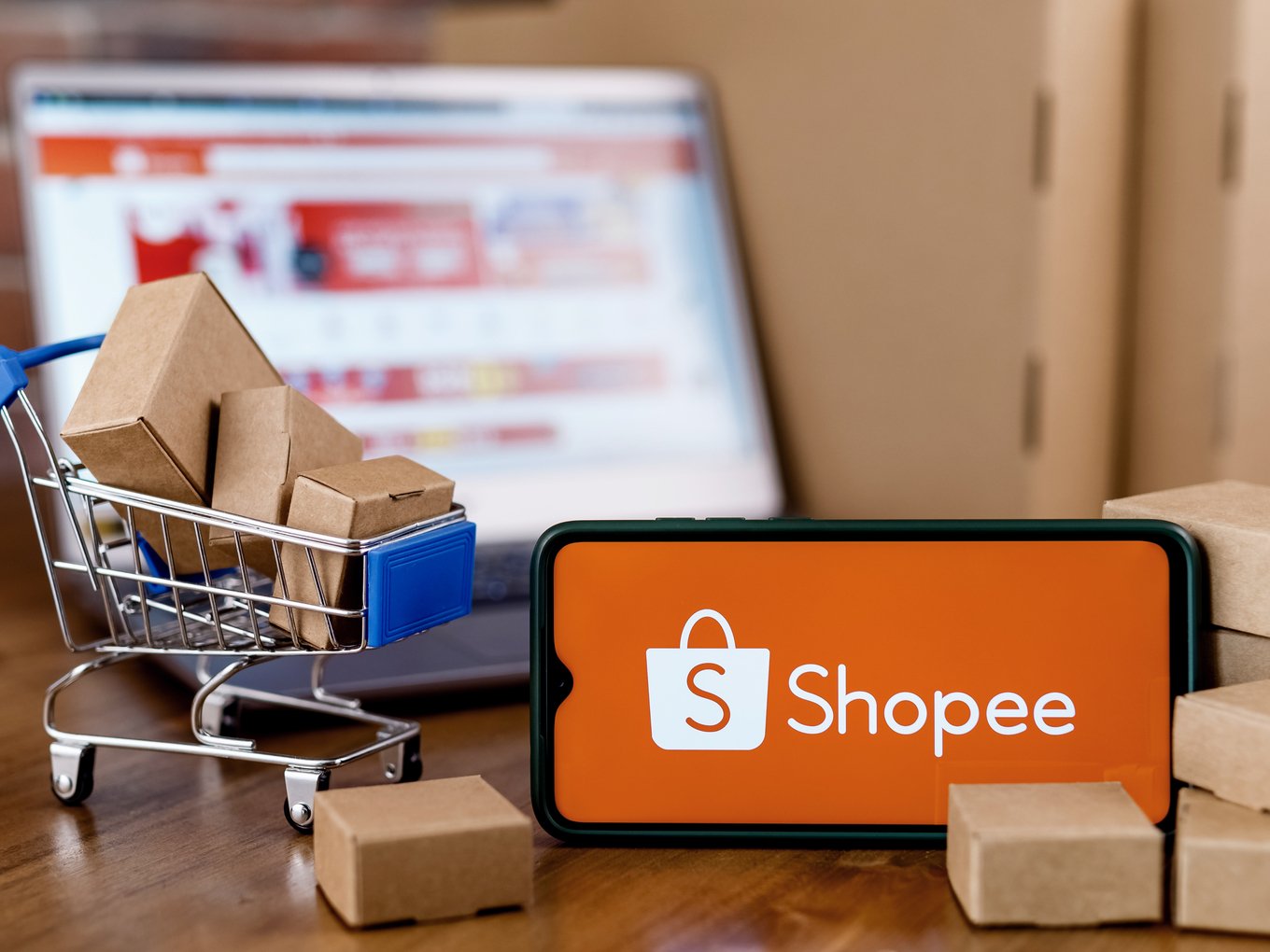 Shopee had entered the Indian market in October last year

The development comes almost five months after it had launched its operations in the country, further raising the competition in the already crowded ecommerce market in India. The fresh move also comes a month after India banned Free Fire, a game operated by Shopee’s parent Sea Ltd.

Shopee was launched in India in October of last year, in a bid to expand its business operations across the world including Europe.

It is still unclear what was the main reason behind Shopee’s roll back, or whether the Indian government had any role in the ecommerce giant’s exit.

This is one of the major exits by a foreign internet-based company, at a time when more western companies are betting on the Indian market.While the domestic ecommerce policy and working can work in the background for the platform to make an exit in India, several associations including traders’ body CAIT has welcomed the move.CAIT has welcomed the decision of Shopee to exit from India and said that any company which will violate the sovereign law of the country and breach data collected from India shall meet the same fate.“There are a number of other foreign funded companies who are habitually […]