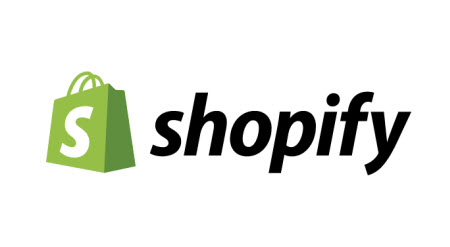 Ecommerce darling Shopify was held up by many as a possible solution for merchants seeking an alternative to Amazon, but the platform’s eyes were bigger than its belly when it came to ramping up hiring to meet demand driven by the pandemic. Shopify informed employees of a major reduction in staff on Tuesday and laid off an estimated 10% of employees.

Shopify CEO Tobi Lütke noted that its customers were already feeling the impact from economic challenges, writing in a letter to employees: “Our customers are merchants, entrepreneurs, and small businesses owners – the bedrock of our economy and precisely those that are typically hit hardest during recessions. Most are already feeling it.”

As recently as February, ecommerce guru Juozas Kaziukėnas of Marketplace Pulse had pointed to Shopify’s impressive growth: “Shopify is now nearly 50% as large as Amazon Marketplace after surpassing $54 billion in GMV in the fourth quarter of 2021.”

But Kaziukėnas had issued warnings as well, writing that there were stark differences between Amazon and Shopify – “All Amazon third-party sellers sell through one channel – Amazon. Shopify merchants each run their independent channel.”

“Few third-party sellers could be transported to Shopify and be successful,” he said.

Lütke, who also founded Shopify, told employees that before the pandemic, ecommerce growth had been steady and predictable, and said he had to predict if the pandemic-fueled surge in growth would “permanently leap ahead by 5 or even 10 years.”

“It’s now clear that bet didn’t pay off,” he said. “What we see now is the mix reverting to roughly where pre-Covid data would have suggested it should be at this point. Still growing steadily, but it wasn’t a meaningful 5-year leap ahead.

“Our market share in ecommerce is a lot higher than it is in retail, so this matters. Ultimately, placing this bet was my […]