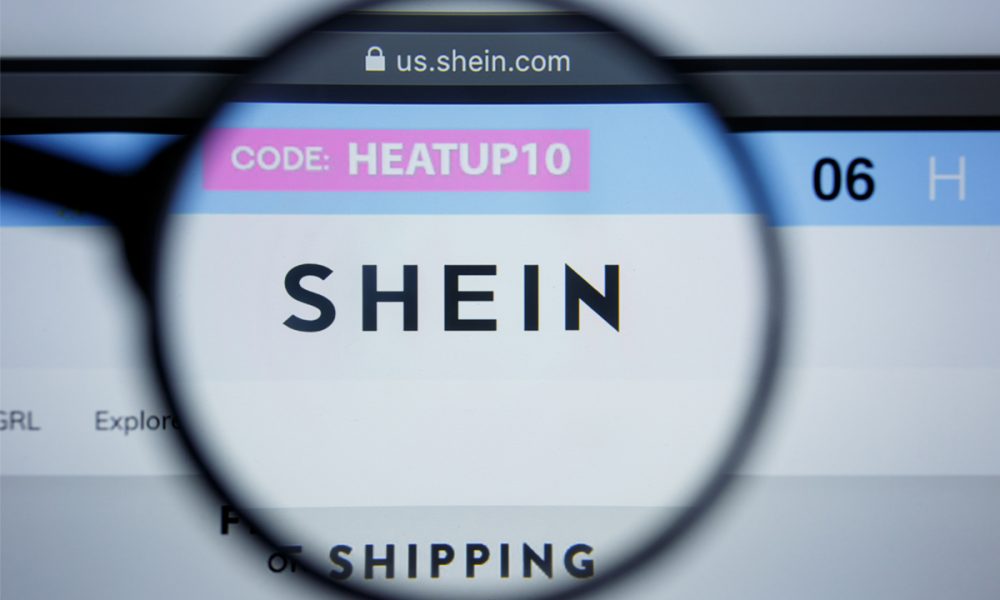 Chinese eCommerce company Shein is looking into a funding round that would value the company at $100 billion, Bloomberg reported Sunday (April 3), citing individuals familiar with the matter.

The retailer is reportedly talking with possible investors, including General Atlantic, about its goal to raise around $1 billion. If Shein reaches the $100 billion mark, it would become the third most valuable startup globally, following behind ByteDance and SpaceX, according to the report.

Shein had talked about its intentions last May, saying that it was valued at several billion dollars and didn’t have plans at that time to do an initial public offering (IPO). However, talks are ongoing, and details on things like the size of the fundraising and valuation might still change.

Shein’s success has been due to a combination of factors, including its supply-chain savvy, data-driven clothing design and tax loopholes both in the U.S. and China, which happened during a trade war. Last year, the company became bigger than Amazon in terms of downloads of shopping apps in U.S. stores.

PYMNTS wrote that Shein’s ascendance has seen it surpassing the aforementioned Amazon, along with AliExpress and Walmart.

The company was founded by Chris Xu in 2008, and the company explored manufacturing and internal logistics, trying to turn runway looks into purchasable fashion in just a few weeks. In February, Shein was reported to be “aggressively” expanding its Singapore office after making a Singapore firm its de facto holding company.

The company also begun using buy now, pay later (BNPL) services with Klarna as of 2020, making its fashions more accessible for younger demographics — who are some of its prime buyers. Shein […]