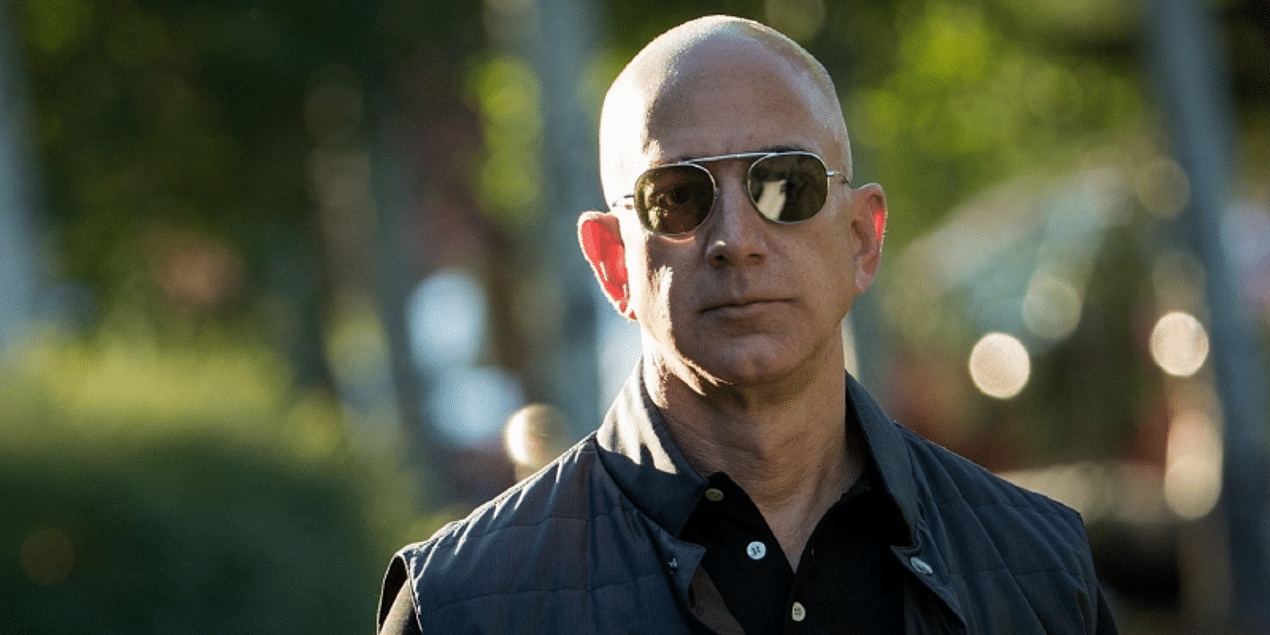 Voting for unionisation of workers at Amazon warehouses is underway in New York, with the vote count leaning towards workers’ groups for the first time.

A union formation vote at an Amazon warehouse in Staten Island, New York City, showed a 57 percent vote towards forming a worker’s body, consisting of the ecommerce giant’s employees. This is significant as the previous votes have traditionally gone against the unions, including last year, when workers voted two-to-one against unionisation.

In contrast, a similar vote in Alabama saw 53 percent of employees voting against unionisation, although the number could change due to 416 challenged ballots.

The US National Relations Labour Board, the authority overseeing these votes, will go through the challenged ballots in the coming weeks, and a slim margin could overturn the vote against unionisation in Alabama.

While voting is not complete yet, a vote for unionisation in either location would be a historic result for Amazon and its workers’ advocates, who have long complained about how the ecommerce giant mistreats its US warehouse workers.

Amazon has been vocal in its in-house stance against unions, with notices placed in bathrooms and mandatory meetings held to warn workers of the consequences of joining unions.

The final count for both the New York and Alabama votes will be completed on Friday, April 1.