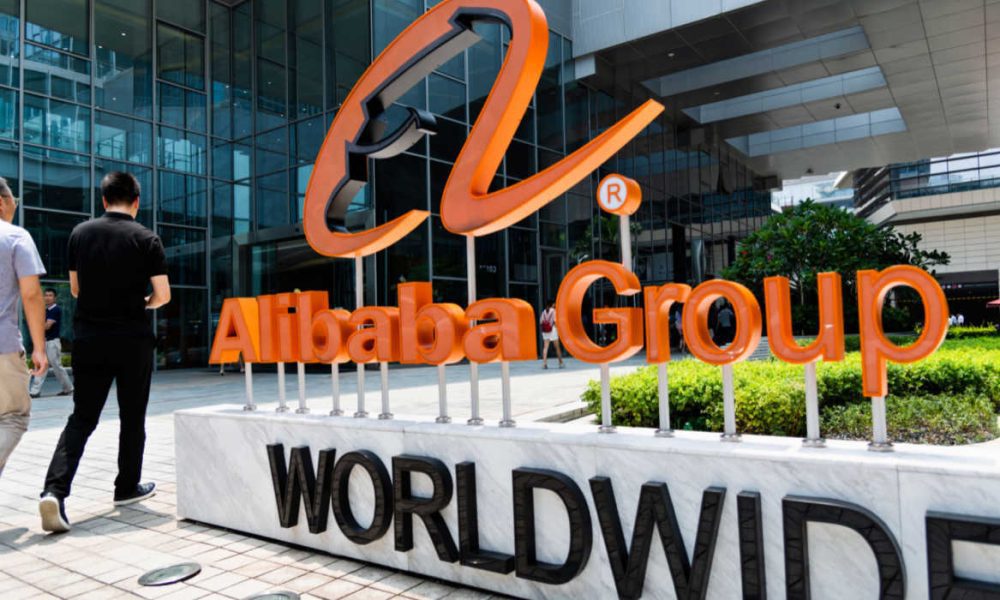 Chinese tech giant Alibaba’s global expansion plans — and efforts to rival Amazon by adding more U.S. businesses to its eCommerce platform — are on hold as the company has struggled to meet its goals, according to a Financial Times report Tuesday (July 26).

Alibaba launched its B2B eCommerce site, Alibaba.com, in the U.S. three years ago and set a goal of adding 1 million local businesses and global reach, but the company has fallen short of those targets in the ensuing years, the report said, citing three people familiar with the operations.

The company has also seen dozens of staffers leave from its New York office since the launch, according to the report.

“U.S. manufacturers aren’t as competitive, the cost of everything is a lot higher including labor,” one Alibaba employee told FT. “The team do not have enough support internally, so they can’t get enough suppliers and sellers on board.”

The majority of U.S. sellers cancel their subscriptions after a year, past and current employees said in the report. One person said Alibaba.com is now looking to sign up 2,000 small U.S. businesses per year rather than the 1 million goal.

At least 35 staffers — more than half of the total head count — at Alibaba.com in New York have left their jobs in the past year.

Alibaba.com has more than 20 million active buyers on the platform from about 200 countries and 200,000 global sellers, but only a few thousand of them are based in the U.S., the report said. Alibaba charges subscribers $3,000 a year to sell on its platform.