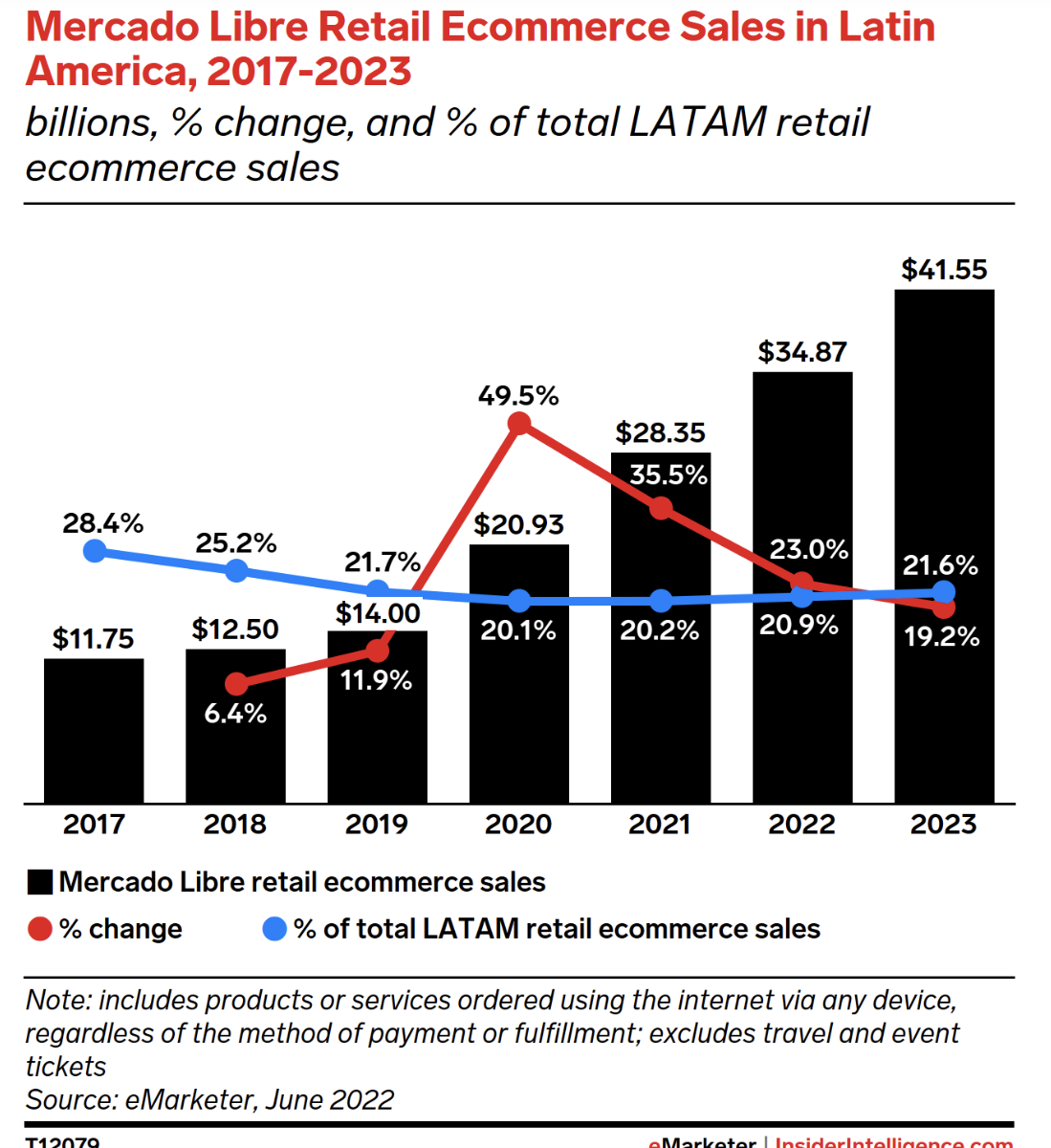 The news: Brazil-based ecommerce company Mercado Libre launched its own digital currency in Brazil, with plans for it to extend throughout Latin America, per CoinDesk.

More on this: The digital currency, Mercado Coin , will be available to Mercado Libre’s 80 millions users in Brazil by the end of August. Mercado Libre plans to extend the currency to other Latin American countries soon, but provided no timeline. Users can make purchases on Mercado Libre with the coin, and can receive the coin as cash back rewards on purchases.

The currency will at first be tradable only on Mercado Libre’s digital wallet, Mercado Pago . The initial price of the coin is $0.10.

Digital payments company Ripio will provide custody and trading services for the currency.

Late last year, Mercado Libre introduced a crypto trading platform in Brazil, which reached one million users in just two months. The company plans to offer this feature in addition to Mercado Coin across Latin America.

Taking on financial services: Dubbed the “Amazon of Latin America,” Mercado Libre is making a push into financial services to maintain market share in the region and further boost market penetration. And its backing and partnerships are setting it up for success. Goldman Sachs last month loaned it $233 million , with Mercado Libre planning to use $106 million of that toward its credit arm in Brazil and the remaining $127 million for new Mexican operations.

Also last month, it joined Western Union to provide remittance services between the US and Mexico.

Last November, it received a $375 million loan from Citi to expand credit services in Brazil and Mexico. Competition looms: Despite Mercado Libre’s ecommerce dominance in Latin America, it still faces a handful of challengers in the financial services space that shouldn’t […]