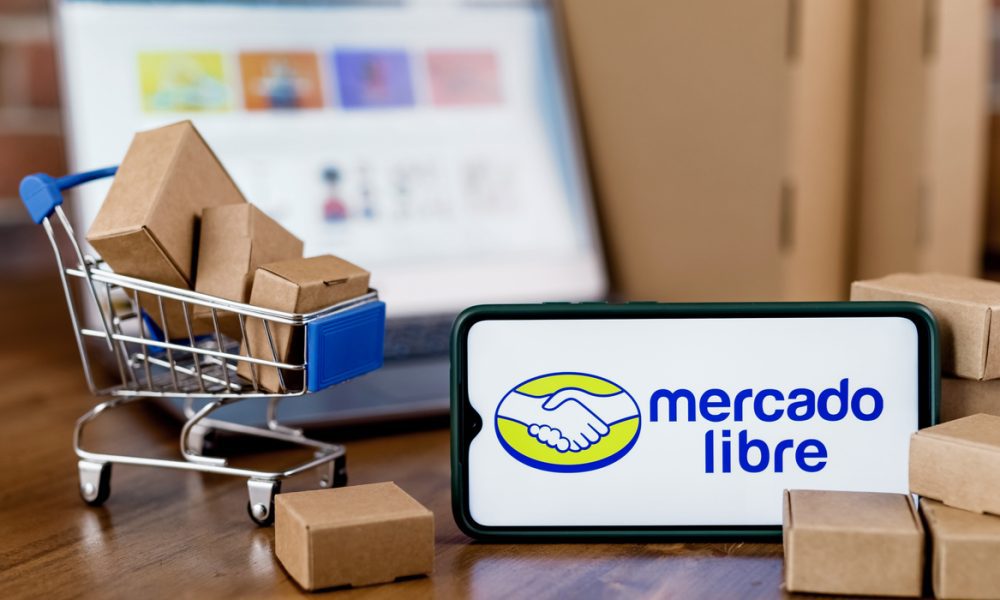 South American eCommerce firm Mercado Libre is boosting its investment in Brazil by 70% this year, planning to spend 17 billion reais ($3.44 billion), as part of a move to expand and consolidate business in Latin America’s largest country.

As Reuters reported Tuesday (March 22), the Argentine company said a “significant” portion of the funds will be invested in expanding operations at Mercado Pago, the group’s FinTech.

Last month, Mercado Libre announced it would also increase its investment in Mexico to $1.475 billion, up from $1.1 billion in 2021 and $420 million the previous year.

Read more: Mercado Libre To Funnel $1.1B To Mexico Operation

Earlier this year, Mercado Libre acquired shares in 2TM Group, the parent of MercadoBitcoin.com, in an attempt to demonstrate greater commitment to cryptocurrency asset development. The company also bought a stake in blockchain infrastructure platform Paxos, which powers the Mercado Pago crypto in Brazil.

Mercado Libre also recently purchased Chilean payments service provider Redelcom, in an effort to “consolidate its value proposition in Chile and enhance the growth of its multiple payment tools and digital financial solutions.”The company said the purchase would help it democratize Latin American trade and finance, reducing financial inclusion gaps and assisting both people and small businesses. Read more: eCommerce in Latin America Showing Hypergrowth As PYMNTS noted last month, Latin America is in the midst of an eCommerce boom. A recent study from payments solutions firm EBANX predicted eCommerce sales in the region would show a yearly growth rate of 30% until 2025, making the sector a hypergrowth market.Juliana Etcheverry, who oversees Latin American expansion and […]