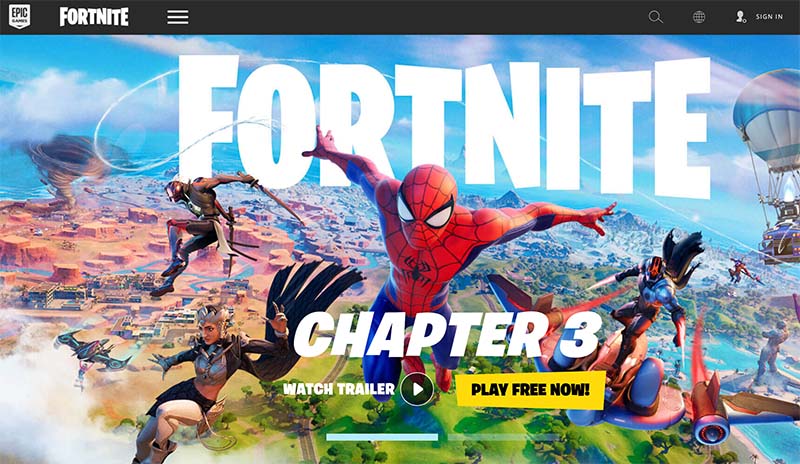 On March 2, 2022, Epic Games announced that it was buying Bandcamp to develop an ecommerce-powered marketplace for creators. The move is the most recent example of businesses seeking to harness engagement in a new economy.

Unreal has a community of “creators” who use the tool for video games and live broadcasts, among other uses. Epic Games is best known as the publisher of Fortnite. Bandcamp is a marketplace for musicians to connect directly with fans. Those musicians and Unreal’s developers are examples of creators.

According to Epic’s announcement , “Epic and Bandcamp share a mission of building the most artist-friendly platform that enables creators to keep the majority of their hard-earned money. Bandcamp will play an important role in Epic’s vision to build out a creator marketplace ecosystem for content, technology, games, art, music, and more.”

The Creator Economy. A creator is a person who drives engagement. Creators are musicians, coaches, writers, and ordinary folks who garner the attention of others.

One could argue the so-called creator economy is a response to a need, as explained by futurist Paul Saffo, to produce engagement, overcoming a lack of attention due to the overwhelming availability of information and entertainment.

Saffo gave a lecture in 2015 on the creator economy and engagement for the Long Now Foundation, a San Franciso-based think tank. It is worth watching. The creator economy has already made businesses such as Facebook (now Meta), YouTube, Twitch, and similar wildly successful. But there is a hitch. The creators, the folks driving engagement, are increasingly interested in getting paid.Someone putting puppy pictures up on Instagram […]