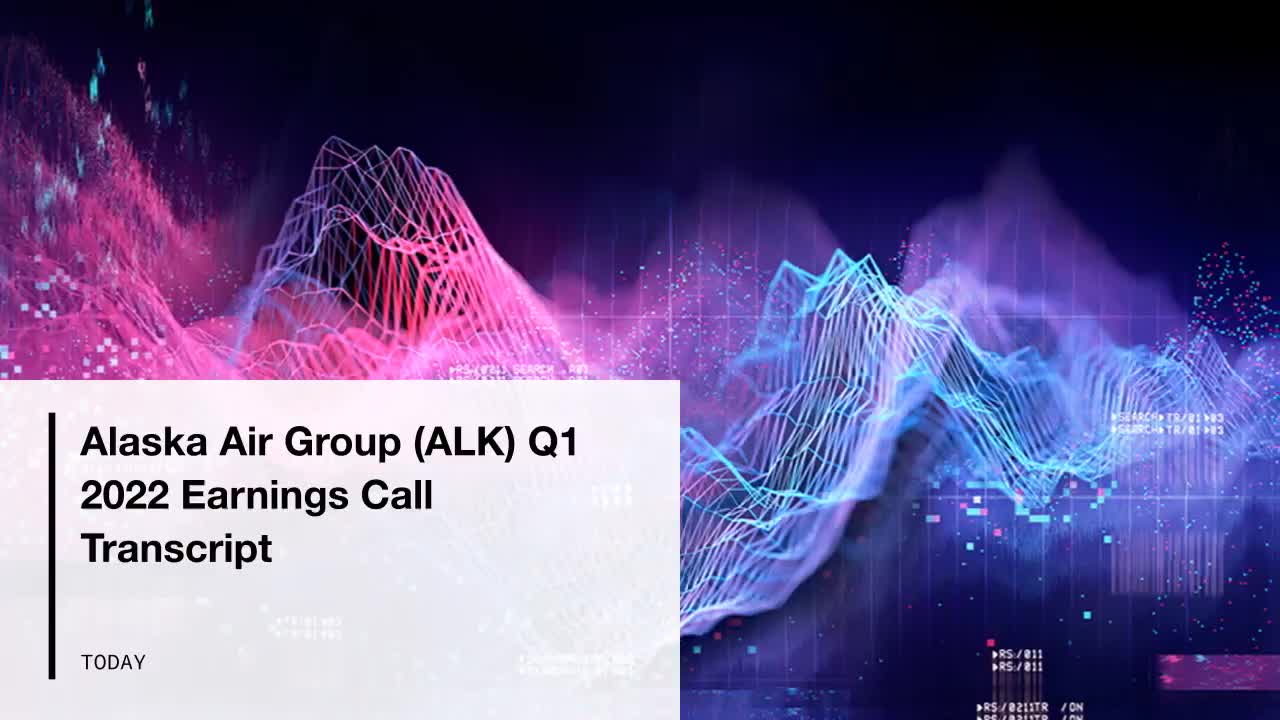 ETF Trends’ CEO Tom Lydon discusses the recently launched India Internet and Ecommerce ETF (INQQ) on this week’s ETF of the Week podcast with Chuck Jaffe of the MoneyLife Show.

Lydon opens by explaining that India has 27% of the world’s Gen-Z population, is expected to double its middle class by 2030, and has added 25 million new smartphone users each quarter. The population is upwardly mobile and looking to spend capital, and they are doing so predominantly online.

Given current global concerns around supply chains and a potential reduction in consumer spending, some advisors and investors are shying away from emerging market investments, but Lydon sees INQQ as offering different opportunities.

“There is a long-term trend in place, which is e-commerce, not just in India but around the world,” Lydon explains. The trend is apparent “especially in emerging market countries as the populations grow and young people who are buying online are not buying on their desktop computers; they’re buying on their phones.”

Despite emerging market investments being negatively impacted by geopolitical risk from the Ukraine-Russia war, the e-commerce trend is a longer-term play as it is only expected to grow.

“On top of that, valuations in emerging country markets, like India, have been so much more favorable than just a year ago,” Lydon says.

INQQ was launched by the same issuer that offers the Emerging Markets Internet and Ecommerce ETF (EMQQ) , which has a broader focus on emerging market investment; the majority of the securities within the fund are from China, and EMQQ remains a 200-day moving average kind of play, since emerging market ETFs tend to exhibit greater volatility than domestic ETFs, according to Lydon.