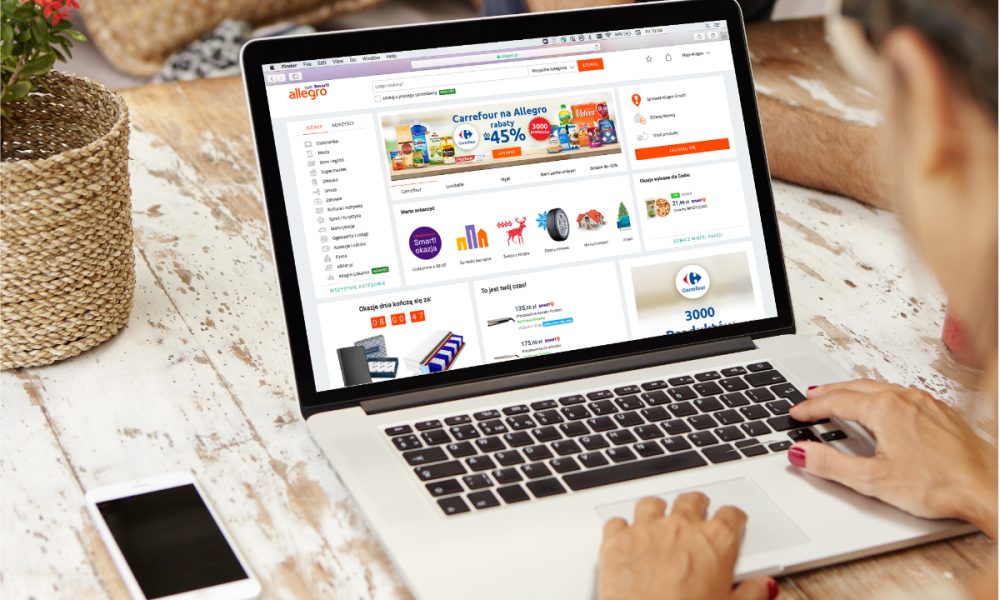 In today’s top Europe, Middle East, and Africa news, the Russian invasion into Ukraine triggered more than $242 million in liquidations in the crypto market, while Allegro, one of the largest eCommerce websites in Europe, reported its revenue was up nearly 34% last year compared to 2020.

Plus, wealth aggregator Finary raised $8.9 million in a Series A funding round, the International Monetary Fund warned the United Kingdom that deregulation of the country’s financial system poses questions about its competitiveness, and a bipartisan group of U.S. lawmakers urged President Joe Biden to persuade European Union leaders to amend the proposed Digital Markets Act (DMA) because it targets U.S. tech companies.

Russia’s invasion of Ukraine triggered more than $242 million in liquidations in the crypto market. Coindesk reported, most of those liquidations, $72 million, were in Bitcoin-tracked futures, followed by ether futures at $70 million.

Allegro, one of the largest eCommerce websites in Europe, reported its revenue reached 5.35 billion Polish zloty (about $1.3 billion) last year, up nearly 34% compared to 2020, the company reported.

The Polish company with 13.5 million customers and a formidable rival to Amazon.com in Poland, predicted it will repeat the growth rate in 2022.Wealth aggregator Finary raised $8.9 million in a Series A funding round (8 million euros) just a few months after its 2.2 million euros ($2.4 million) May 2021 seed round.The capital will be used to build a private bank and put tools into the hands of wealthy investors, the company said.French bank Societe Generale says its Russian unit […]