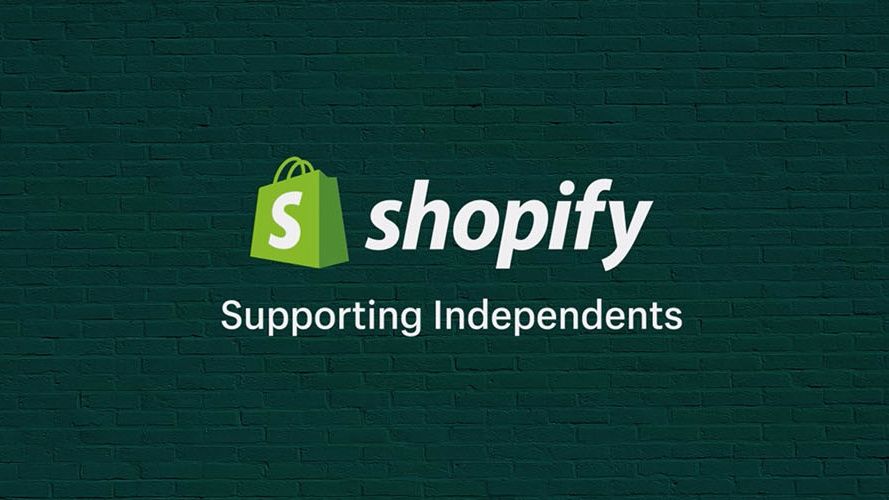 Shopify has announced over 100 new features as it pushes to improve its ecommerce platform .

Hydrogen is a React-based framework for building performant, commerce experiences and Oxygen is a hosting platform built specifically for commerce. Ramping up ecommerce solutions

“At Shopify, we believe in the infinite game. That means we’re constantly pushing the boundaries of what’s possible for entrepreneurs,” said Tobi Lütke, Founder & CEO of Shopify.

“We work hard to solve the complex challenges merchants face today while imagining entirely new ways for them to grow their businesses. With Shopify Editions, we’re sharing our big bets and latest innovations in commerce so that those ambitious enough to try their hand at entrepreneurship can start and scale faster than ever before.”

Aside from Hydrogen and Oxygen, Shopify also released a new checkout extensibility feature for developers and merchants to build functional customizations for checkout, that focuses on speed and flexibility.With the new tool, developers and merchants using Shopify will be able to build customizations for checkout with Checkout UI extensions and Functions and deliver via custom app or public app on our App Store.The ecommerce website builder also introduced Shopify Functions built on its ShopifyVM platform, which lets users build custom discounts, shipping and payment functions and sell them in […]