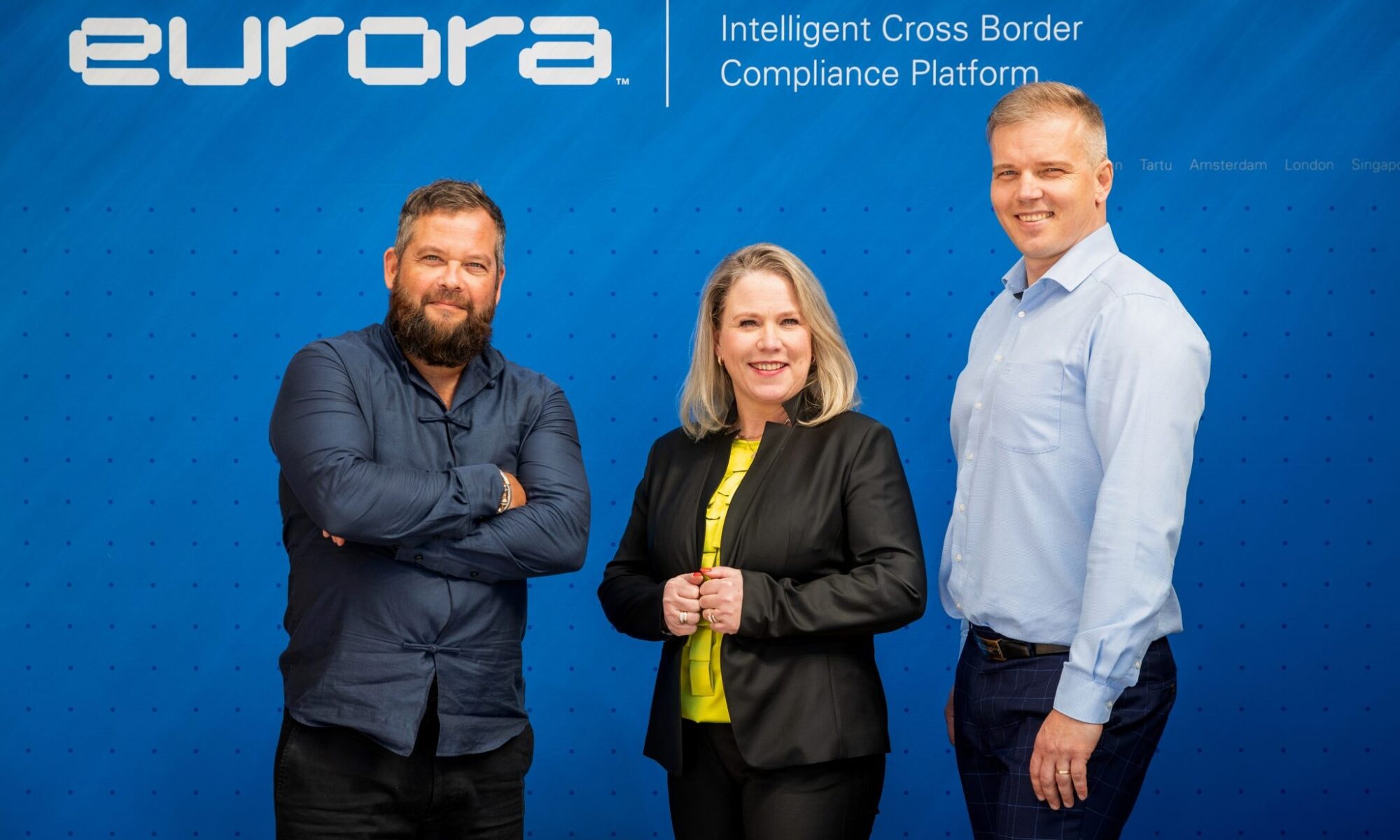 Berlin-based conversational commerce startup Charles has raised $20m in Series A funding in a round led by Salesforce Ventures, with participation from Accel and HV Capital. Could it be the company that brings this sales model — popular in developing markets — to Europe? What does Charles do?

“Conversational commerce empowers brands to build stronger relationships with their potential and existing customers via ongoing and personalised conversations. This directly translates into better conversion rates and higher customer lifetime revenue,” he adds. A mock-up of Charles’s platform Charles says it has 100+ software customers — several of which are hitting seven-digit revenues in 2022, with 10-40% of their sales coming from chat apps.

Additionally, Charles’ customers have had 90% open rates on their newsletters and 8x more revenue per recipient since opting to send those newsletters via WhatsApp rather than email.

Charles makes money by charging businesses (with non-custom plans) a monthly base fee of €349-1,599. It also takes a “variable fee” per conversation and revenue in chat. Who’s investing in Charles?

Salesforce Ventures (has invested in some notable rounds in 2022, including Aiven’s $210m Series D and Sylvera’s $32m Series A )

HV Capital (existing) The market Conversational commerce is a megatrend in Asia and Latin America. In Brazil, for instance, more than 50% of consumers already purchase goods and services via chat-based apps like WhatsApp. European companies are starting to take up the method as well. Charles cofounder Artjem Weissbeck says that currently all its competitors are outside of Europe. For example, […]