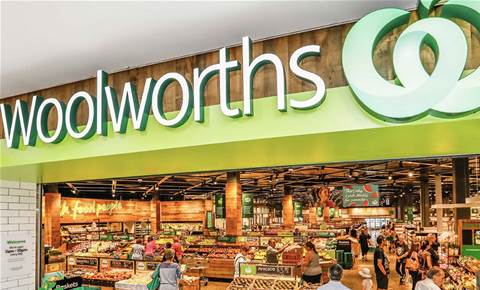 Woolworths Group has reported its total ecommerce sales increased by 48.1 percent over the half, while average weekly traffic across its digital platforms rose.

In its first half year results for 2022 the retail and supermarket giant reported its average weekly digital platform traffic increased by 30.5 percent, stemming from continued focus on improved customer experiences and offerings.

Group ecommerce sales penetration also reached 11.6 percent, up from 8.1 percent noted in the last half.

Woolworths Group CEO Brad Banducci told investors “despite the disruption and our primary focus on team and customers we make good progress in our strategic agenda during the half.”

Banducci said “digital traffic remains strong across all banners” as the Group recorded 54 million visits over the half.

Operating capex for the half was $822 million up from $730 million in the prior year and included $126 million on projects with strong sustainability benefits in areas such as refrigeration and solar.

Within its sustaining capital investment the Group spent $87 million on IT, a massive decrease from the $115 million spent in the first half 2021.

Meanwhile growth capital investment came in at $235 million over the half, with spend towards digital at $55 million, a slight fall from the $62 million last reported.The Group reported its ecommerce investment was $68 million, just over double from the $38 million in the same time last year.The Group’s total operating capex for the 2022 financial year is expected to reach around $2 billion. WooliesX The supermarket launched new Queensland-based estore in Maroochydore resulting in up to 4,000 orders per week.The Group’s innovation arm, WooliesX, recorded 15.6 million visits across web and the app and the expansion of its Scan & Go smartphone shopping service to 33 supermarkets and 11 Metro Food stores.Over the half personalised digital experiences were created for customers, offering customised […]