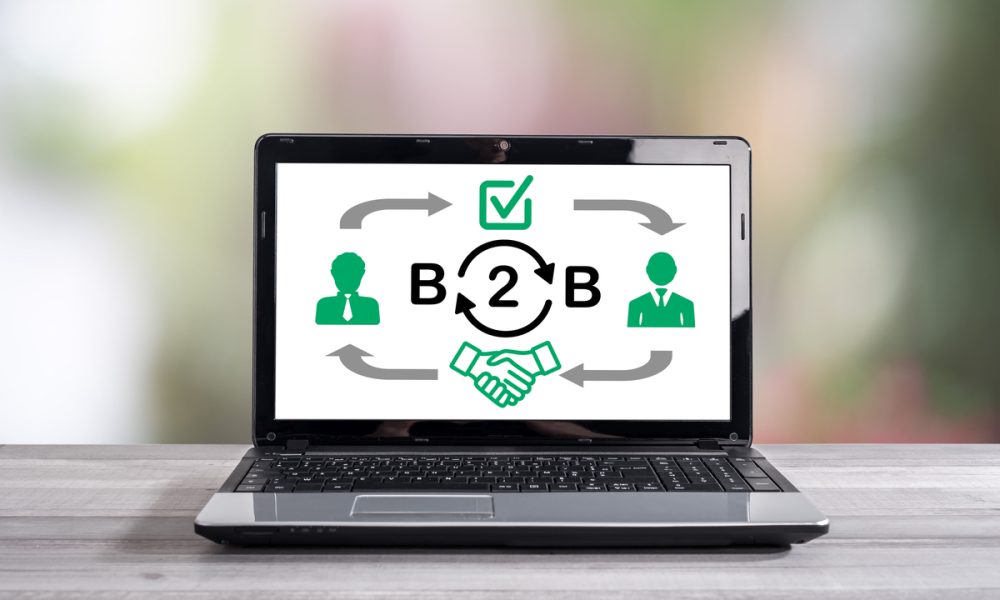 Sary , the business-to-business (B2B) eCommerce marketplace based in the Middle East and North Africa, announced it has acquired Mowarrid, a B2B food and grocery marketplace in Egypt.

Terms of the deal were not disclosed. The deal represents a strategic move for Sary’s expansion into North Africa where it plans build a regional network, the company said.

Mowarrid, with more than $60 billion in revenues, represents a great opportunity for Sary, the company added.

“Egypt is a strategic market for us and has a huge synergy with the Saudi and GCC markets,” said CEO Mohammed AlDossary in a statement, referring to the Gulf Cooperation Council, a political and economic alliance of six Middle Eastern countries including Saudi Arabia, Kuwait, the United Arab Emirates, Qatar, Bahrain and Oman.

This acquisition reflects Sary’s mission to launch multiple expansion opportunities with its vision to dominate B2B eCommerce in the emerging markets.

Joining forces with Sary, he said, will build one stronger entity with a solid footprint, regional network, and technological capabilities in two of the most important economies in the region.

In December, Sary raised $75 million in a Series C funding round, seven months after it raised its $30.5 million Series B round. Read more: Venture Capital Investment in Saudi Firms on the Rise The financing, led by Public Investment Fund-backed Sanabil Investments, brings the firm’s total funding raised to date to $112 million, making it one of the top VC-funded Saudi firms.With the funding, the company said it plans to expand as well as extend its range of products and services.