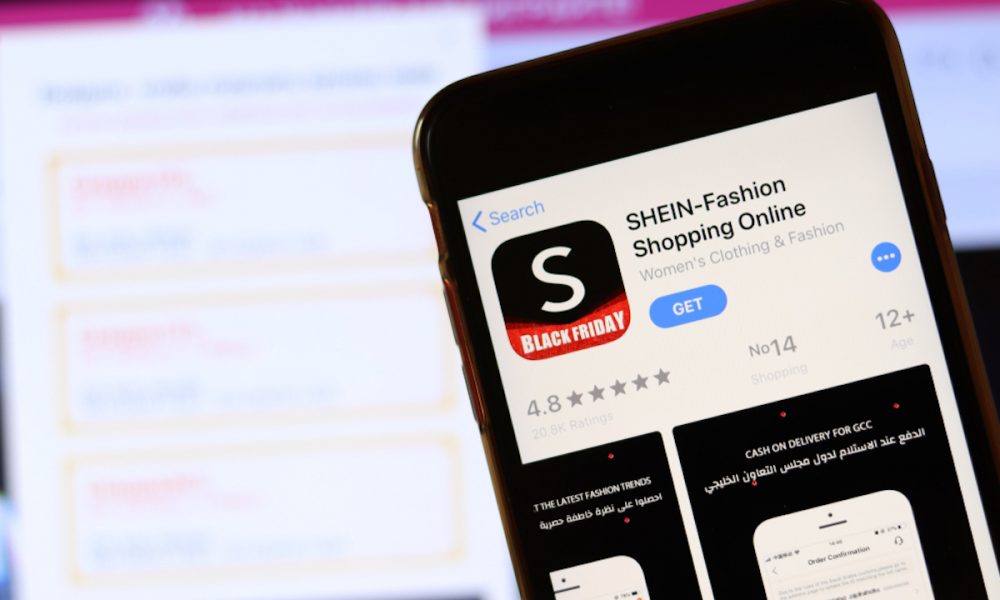 One month after raising enough money to value itself at $100 billion, Chinese fast fashion brand Shein is suffering from slowing sales.

That’s according to a Friday (May 13) report from Bloomberg News, which said the online-only retailer saw its annual sales growth slow to about 60% last year after a 2020 that saw an astounding 250% growth, according to sources familiar with the matter.

Shein is one of the world’s most valuable startups, selling inexpensive clothes, lifestyle and beauty products, primarily to teens and tweens in the West who’ve made its app one of the most downloaded on the planet.

The sources told Bloomberg that Shein’s annual revenue rose to at least $16 billion in 2021, up from $10 billion the previous year. This figure was in line with company projections, but sources said executives at Shein worry that expansion slowed at a worse-than-anticipated pace in the second half of 2021, and has continued to slow this year.

Bloomberg said that trend is mirrored by Shein’s transaction data in the U.S., where first quarter sales growth dropped to 57% from a quarterly range of 105% to 264% in 2021.

“As one of the top online exporters in China, Shein’s slower growth shows the increasing challenges suffered by the entire sector,” Wang Xin, head of the Shenzhen Cross-Border E-Commerce Association , which represents about 3,000 exporters, told Bloomberg.

She pointed to the weakening yuan and rising geopolitical tension with the U.S. as other sources of tension.As PYMNTS noted last month, Shein’s success has been due to a variety of factors, such as its supply-chain savvy, data-driven clothing design and tax loopholes both in the U.S. and China, which developed during a trade war.In 2021, the company became bigger than Amazon in terms of […]