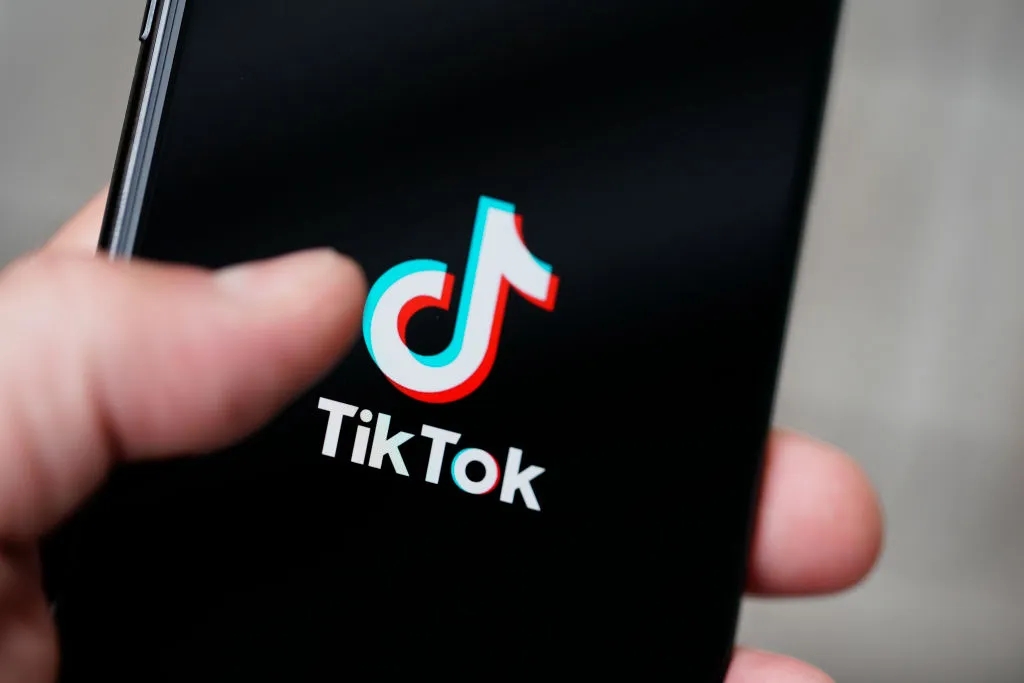 Image Credits: Nur Photo (opens in a new window) / Getty Images TikTok has reportedly dropped plans to expand its live ecommerce “TikTok Shop” initiative to the United States and additional parts of Europe, according to the Financial Times . The company launched TikTok Shop in the UK last year, its first market outside Asia, allowing companies and influencers to sell products through QVC-style live streams. However, the venture has struggled to gain traction with consumers and suffered from internal problems.

The company had reportedly planned to launch TikTok Shop in Germany, France, Italy and Spain in the first half of this year, and then in the US later this year.

People familiar with the matter told the Financial Times that the expansion plans have been abandoned after influencers dropped out of the project in the UK and the venture struggled to gain traction with users. A TikTok employee told the Financial Times that general consumer awareness and adoption is still low in the UK, as many TikTok Shop livestreams achieved poor sales despite efforts to encourage brands and influencers to sell through the app.

The Financial Times reports that TikTok said it doesn’t have any current plans to expand its shopping features and is focused on making TikTok Shop a success in the UK.

TikTok did not respond to TechCrunch’s request for comment.

The reports comes as TechCrunch recently reported that TikTok is testing a dedicated “Shop” feed tab that lets users browse and purchase products from a number of different categories, such as clothing and electronics. The feed tab is currently being tested in Indonesia and serves as a hub for products […]