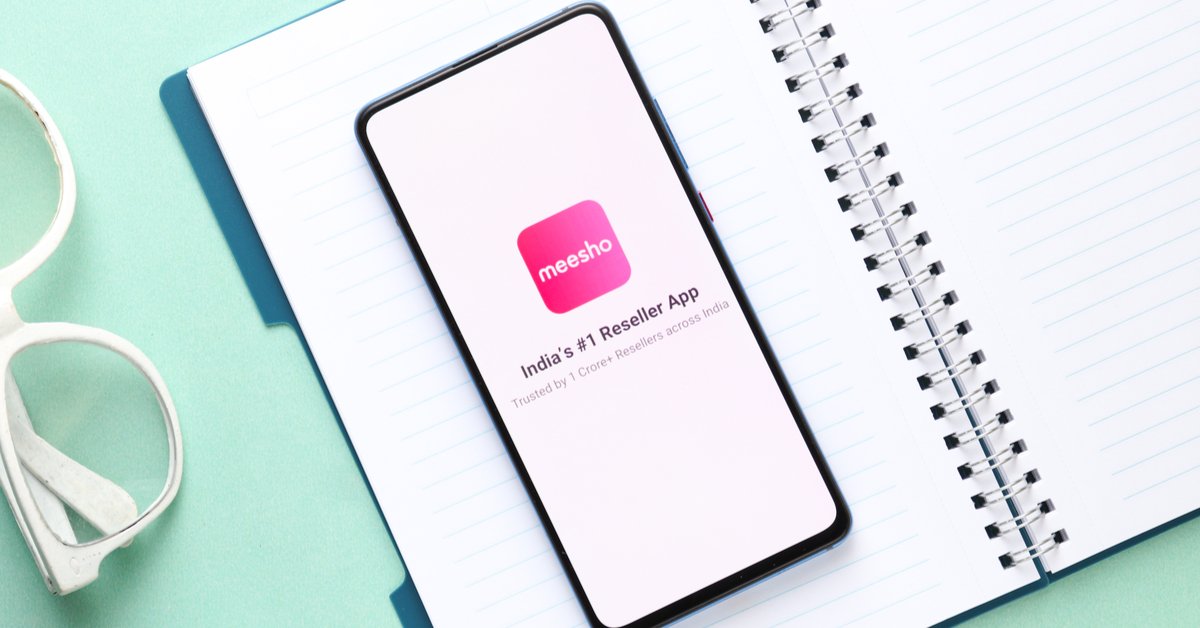 Ecommerce unicorn Meesho has been served a legal notice by the Metrology Department over the alleged non-compliance with the country of origin rules. Such a policy mandates ecommerce entities to show a product’s country of origin on their platforms.

According to an ET report , the Metrology Department had sent a ‘final reminder’ to Meesho on January 21, seeking the startup’s response on the matter.

The first notice was sent on December 31, 2021. In the January notice, the Department told Meesho that it will be ‘constrained’ to move court.

When asked about what the issue could be, Meesho said that it is compliant with the metrology rules, and has not yet figured out what could have triggered the issuance of the notice.“It could be a human error,” Meesho told Inc42 .Incidentally, the country of origin is something that the seller has to mention, and an ecommerce portal can enforce the mandate by threatening suspension of seller accounts that are non-compliant. However, the notice sent to Meesho had screenshots of some of the product listings on the platform to show that they had inadequate details.Notably, according to the report mentioned previously, Meesho has been fined last year for the alleged non-compliance; then the startup was fined INR 75,000. However, that amount is insignificant for Meesho, given that it has a monthly burn rate of $40 Mn.In 2020, […]