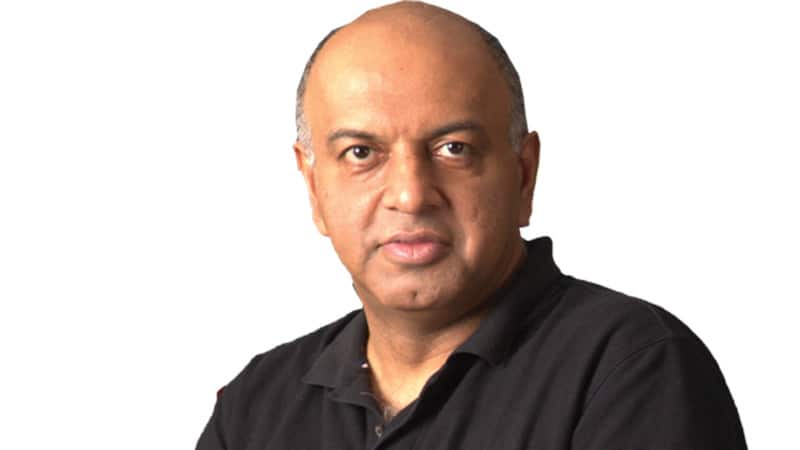 “E-commerce is a more recent phenomenon. I will broaden the definition of e-commerce to all Internet-based businesses. If you look at early forays into that, they began in 1995-96 as the Internet itself came into India in late 1995 but had very low penetration. We launched Naukri in April 1997 when it was estimated that there were about 14,000 Internet accounts in the country. With shared account usage it meant that they may have been a couple of hundred thousand users.

We had no idea where the Internet would go. There were no dotcom valuations then and almost no Venture Capitalists in India. You needed a dial-up Internet line at a time when there was an 8-year wait for the landline. Mobiles had come but with no data. So essentially poor infrastructure, low capital, and a small market. It was done more with less; try and get a revenue model to sustain yourself. That was the era and environment in which we began. But it was easy in some ways as there was no competition. Each era has its own degree of comfort. Boom, bubble, and beyond

There was a very short first wave of funding for Internet companies in India between 1998 and 2000. There was a dot-com boom and bubble in the US. Some of that spilled over into India. But the bust happened in April 2000 before too many companies got funded. That shortage of capital between 2000 and 2004 meant that very few company survived. But the ones that survived, all went on to become big valuable companies, because they came through the tough test of that dot-com bubble meltdown. They were able to survive because they were getting customer revenue and they were breaking even. Venture Capital comes […]