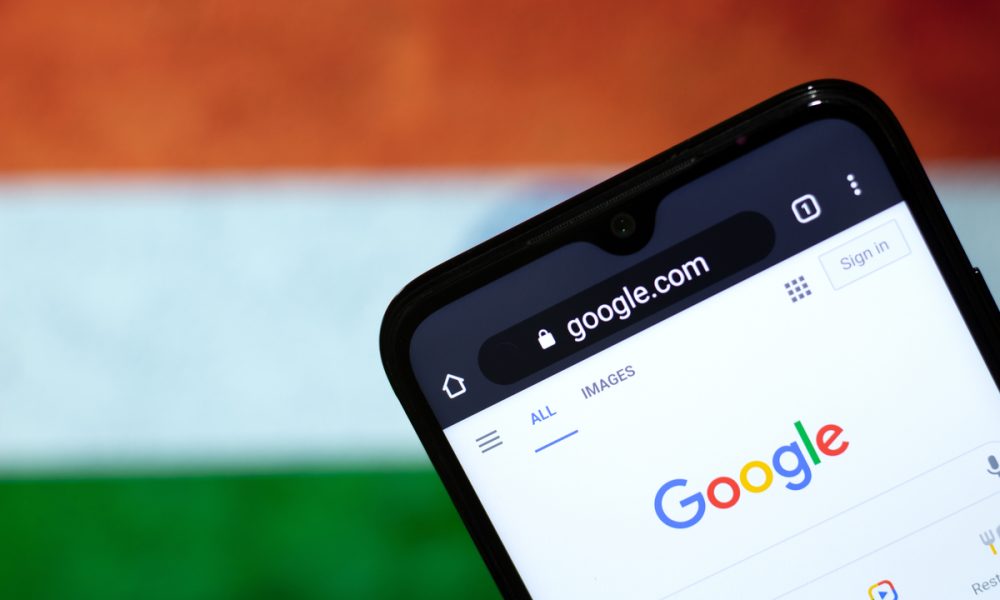 Google is in discussions with the government of India to integrate its shopping services with ONDC, the country’s new eCommerce network.

As Reuters reported Friday (May 27), India debuted the Open Network for Digital Commerce in April in a bid to compete with massive American companies Amazon and Walmart for the country’s eCommerce market, expected to balloon from $55 billion to $350 billion by the end of the decade.

Speaking to Reuters, ONDC Chief Executive T. Koshy said Google was one of many companies it was in talks with about the project.

The ONDC platform allows buyers and sellers to connect and transact with one another online no matter which they use. It focuses on apps in local languages and with an emphasis on small merchants and customers in rural areas.

As PYMNTS reported last month, the launch of the ONDC platform comes after India’s antitrust body raided domestic sellers of Amazon and Walmart’s Flipkart, due to accusations the companies have violated Indian competition laws.

Indian retailers, who are big backers of Prime Minister Narendra Modi, have long maintained that Amazon and Flipkart’s platforms benefit only a handful of larger sellers and have accused them of predatory pricing. Both companies say they are in compliance with the law.

And Flipkart recently announced a number of policy changes designed to benefit sellers, such as cutting payment settlement cycles and lower return costs.Flipkart also said it would be offering travel benefits for sellers, while Jagjeet Harode, its senior director and marketplace head, said the company would empower sellers and consumers and promote eCommerce in the country.Reuters said a spokesperson for Google declined to comment on whether it was in talks with the government.“We remain committed to focusing on the enablement of small and medium […]