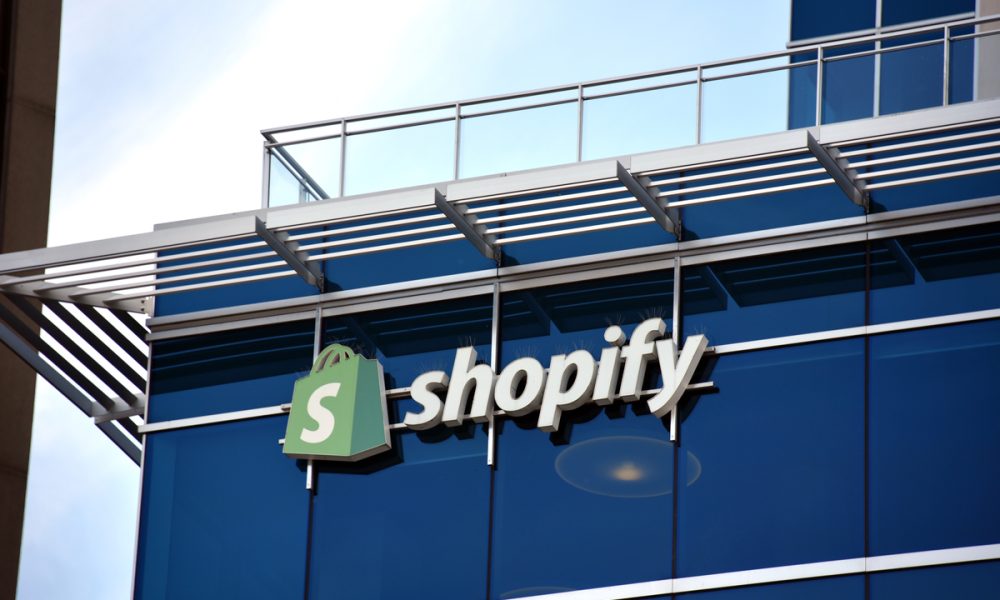 Shippo, a shipping platform for eCommerce companies, has joined forces with Canadian digital commerce platform Shopify, according to a Wednesday (March 9) press release .

The partnership will see Shopify “leverage Shippo to make Shopify Shipping available in select European markets, where merchants can now access shipping directly from the Shopify admin,” the release stated.

The partnership came about through Shippo’s new Shippo for Platforms product, which lets platforms integrate with its application programming interface (API) and offer shipping, according to the release.

“Shopify has a well-established reputation of introducing new features and innovations that provide customers the absolutely best possible experience, and shipping is no exception,” said Shippo President and Co-Founder Simon Kreuz in the release. “Third-party apps are clunky and often result in a poor user experience, but natively integrating Shippo’s shipping capabilities directly within the Shopify platform helps ensure their merchants enjoy all the benefits of Shippo while maintaining the seamless experience they have come to expect from Shopify.”

Shippo for Platforms gives merchants access to what Shippo called in the release “the largest network of global and regional carriers,” as well as a shipping infrastructure integration.

The partnership arrives as third-party Amazon sellers are increasingly setting up shop on platforms like Shopify, which is often cited as Amazon’s most aggressive competitor.

As The Wall Street Journal (WSJ) put it, Shopify “gives merchants access to cloud-based third-party services such as payments and fulfillment, but lets them maintain more control of their branding and customer relationships than the biggest marketplaces offer.”

Or as Shopify CEO Tobias Lütke put it on Twitter, “Amazon is trying to build an empire, and Shopify is trying to arm the rebels.”