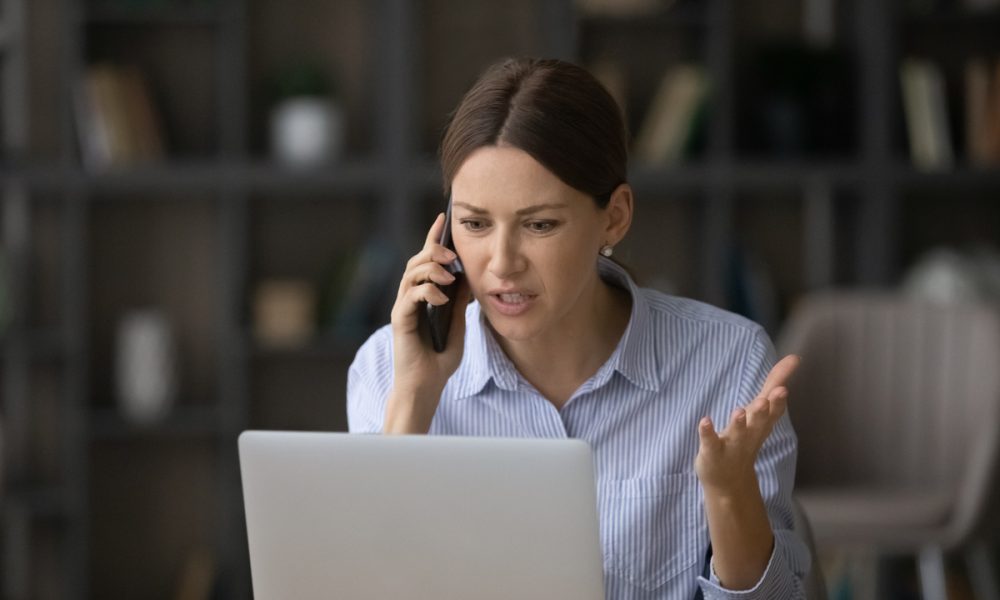 The pandemic has given eCommerce adoption an unprecedented boost these past two years, but alongside the surge in online shopping and increase in the number of new customers worldwide is an uphill battle merchants are facing in mitigating the unexpected rise in transaction disputes and chargebacks.

Data from a recent PYMNTS report shows that 39% of eCommerce shoppers in three countries — Australia, the United Kingdom, and the United States — say they are initiating more disputes today than they did before March 2020, with 24% of them having disputed charges within the last 12 months.

Read the report: Tackling the Chargeback Surge: How eCommerce Merchants Are Doubling Down On Disputes And Chargebacks

Produced in partnership with global collaboration-based technology provider Ethoca, the report also revealed that 12% of consumers in these three countries dispute charges at least once each month, forcing local eCommerce merchants to reconsider how to tackle the financial and logistical pressure disputes and chargebacks can put on their bottom lines.

Read also: Online Disputes Are Surging — What Merchants Are Doing to Fight Back

Of the countries surveyed, the U.K. showed the highest growth in the number of consumers shopping online in the last year compared to before the pandemic (58.4%, 25 million individuals), followed closely by the U.S. (53.8%) and Australia (46.8%).

Among these U.K. consumers, almost 13% said they shop online once a month — more than their counterparts in the U.S. and Australia — while close to 62% of consumers revealed they make more than one eCommerce purchase per month.

Read more: Merchants Aim To Battle Back Chargebacks Amid Digital Commerce Surge When it comes to reasons for initiating a dispute, service errors were a common reason U.K. eCommerce shoppers initiated a dispute, with about 74% of them disputing at least one charge in […]