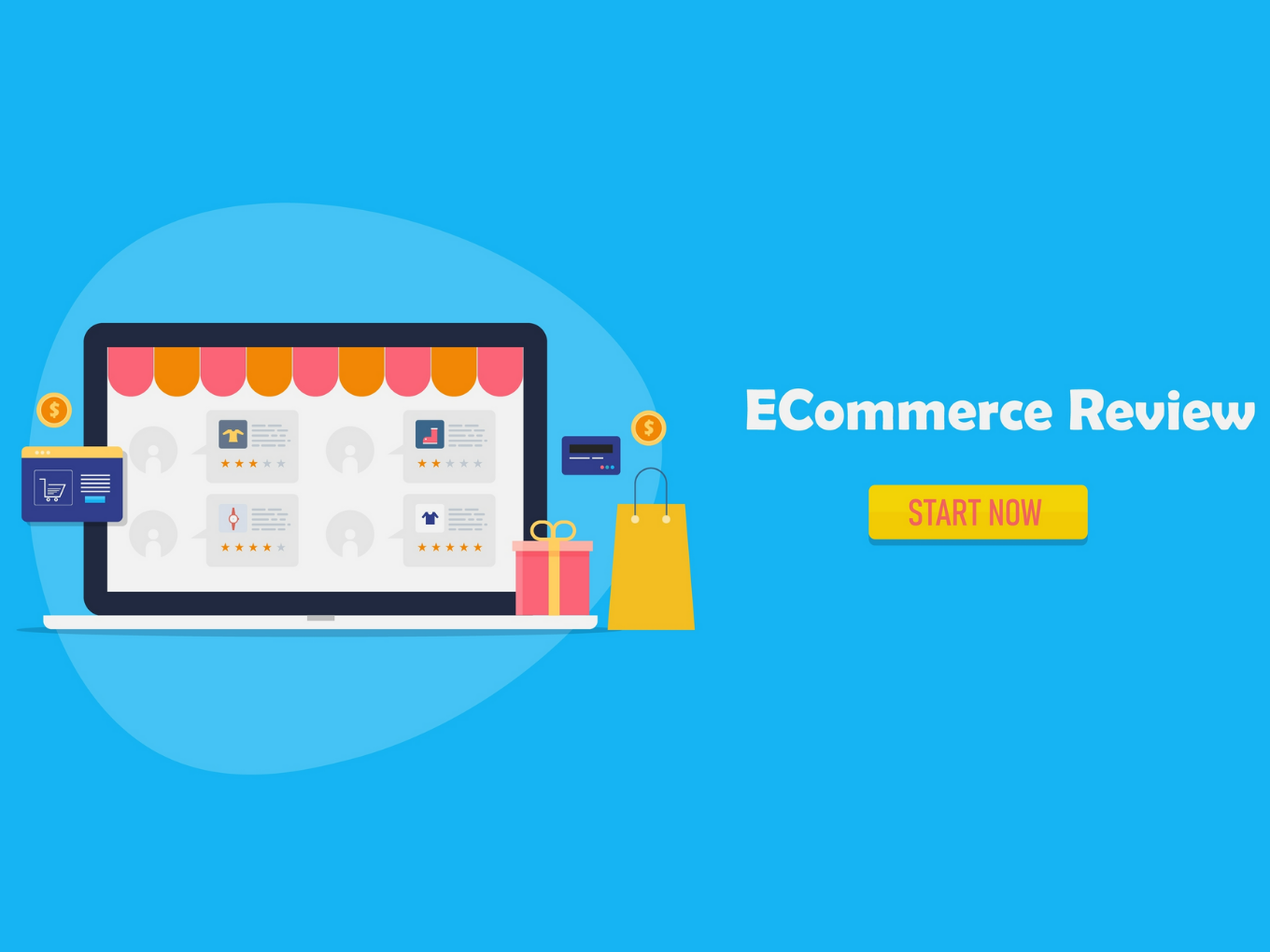 The meeting will be held by the Department of Consumer Affairs (DoCA) in association with the Advertising Standards Council of India (ASCI). Rohit Kumar Singh, Secretary of DoCA, has written to all stakeholders, including ecommerce entities such as Flipkart, Amazon, Tata Sons, Reliance Retail, among others, in this regard, a statement from the ministry said. Consumer forums, law universities, lawyers, the Federation of Indian Chambers of Commerce & Industry (FICCI), the Confederation of Indian Industry (CII) and consumer rights activists have also been asked to participate in the meeting. The discussions would broadly be based on the ways fake and misleading reviews impact consumers. The agenda is to also explore possible ways to prevent such anomalies, the statement said.

In his letter to the stakeholders, Singh also shared a press release from the European Commission dated January 2022, which highlighted the results of an EU-wide screening of online consumer reviews across 223 major websites.

Referring to the fact that the screening results found at least 55% of the websites violating the Unfair Commercial Practices Directive of the EU, Singh wrote about how fake and misleading […]