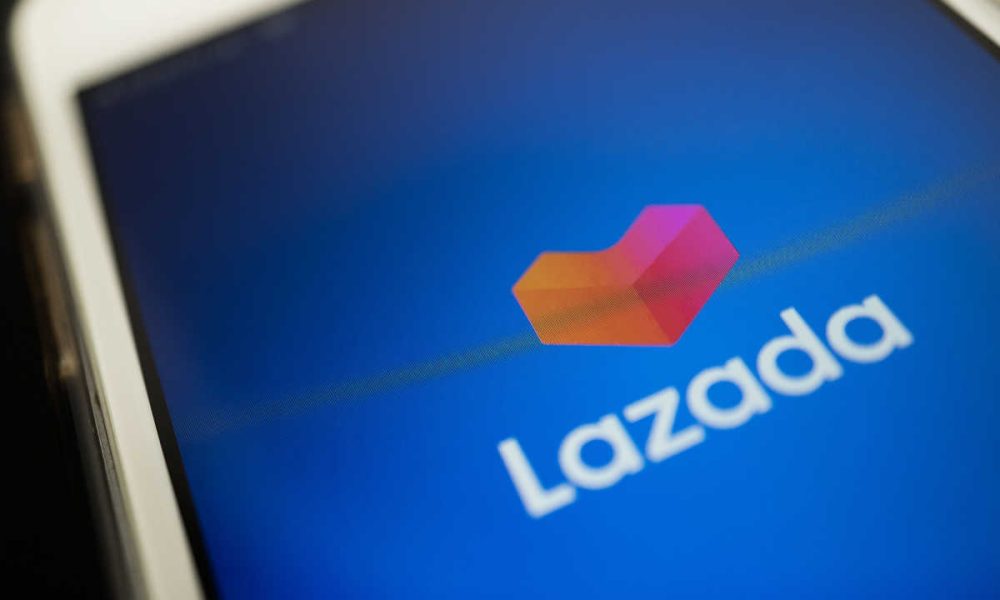 Lazada Group , the eCommerce company owned by Chinese tech giant Alibaba , is preparing to head to Europe to compete with the likes of Amazon and Zalando .

How this all plays out depends on macroeconomic and market conditions, Lazada Group Chief Executive Officer James Dong said in an interview with Bloomberg News Thursday (Sept. 1). The report notes that Alibaba is ramping up its global plans due in part to shaky economic conditions in its home country.

“Europe is a very big market obviously and for most of the European brands, their largest retail partner is Alibaba Group because of their sales in China and in other markets,” Dong told Bloomberg. “We go where the brands want us to go.”

PYMNTS reported in July that Alibaba’s global expansion efforts — and its plan to compete with Amazon by adding more American businesses to its eCommerce platform — were in limbo as the company was struggling to meet its goals.

Its B2B eCommerce site, Alibaba.com, was launched in the U.S. three years ago with a goal of adding 1 million local businesses and global reach, although the company reportedly fell short of that target as the years went by.

“U.S. manufacturers aren’t as competitive, the cost of everything is a lot higher including labor,” one Alibaba employee told the Financial Times. “The team do not have enough support internally, so they can’t get enough suppliers and sellers on board.”

Most U.S. sellers cancel their subscriptions after a year, past and current employees said, noting that Alibaba.com was looking to sign up 2,000 small U.S. businesses per year, far lower than its earlier goal of 1 million.Dong, who previously oversaw Lazada’s operations in Vietnam and Thailand, became the company’s CEO in June, replacing […]