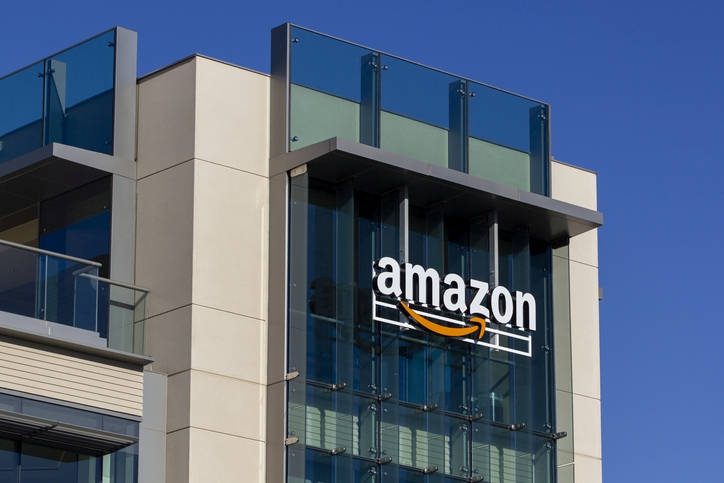 Ecommerce giant Amazon has reached a sales worth of 31.6 billion euros in Germany during the past year. This is a growth of almost 6 billion euros when compared to the year before. The company grew in its other markets as well, but not as strong as in Germany.

Ecommerce giant has recently published its business figures for 2021. In October that year, figures released by EHI Retail Institute showed that Amazon.de was the industry leader within the country. According to those figures, the marketplace reached a turnover of 13.9 billion euros in 2020. ‘Growth driven by cloud services’

The figures published by Amazon itself indicate that the company created a revenue of around 25.9 billion euros in 2020. In 2021, Amazon.de reached a sales growth of 22 percent (5.7 billion euros). It’s revenue was worth 31.6 billion euros. The growth is mainly driven by advertising revenues and cloud services. ‘The ecommerce giant reached a sales growth of 22% in Germany.’ The company has been an industry leader within Germany for several years now, after heavily investing in the market. In the first half of this year, it wants to erect 8 new logistics buildings within the country. In 2020 alone, the company invested over 10 billion euros in its German division. Smaller growth in other countries

In other countries, Amazon’s sales didn’t grow as strong. The company made 23.2 billion euros in sales in the UK in 2020, and grew to 27.9 billion euros. This is a growth of 4.7 billion euros (20.3 percent). In the US the ecommerce giant increased its sales by 19 percent to 275 billion euros.