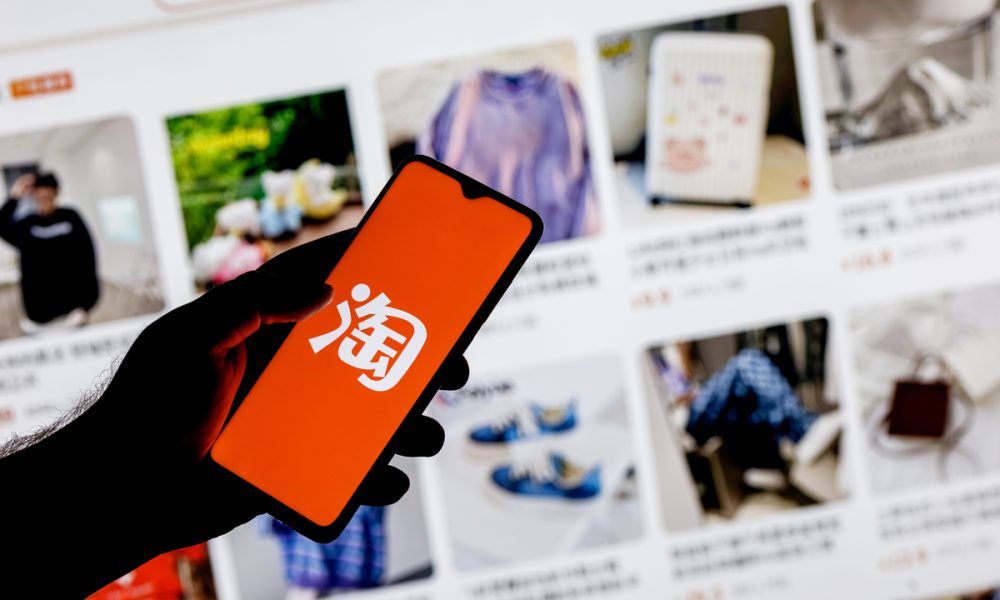 Chinese technology firm Alibaba Group is trying to regroup and regain its financial footing by focusing its eCommerce efforts on its Taobao Deals app, which reaches an estimated 930 million people in third-tier cities, the Financial Times reported on Wednesday (May 4).

Alibaba launched the Taobao Deals app in March 2020 to target bargain hunters, a segment of shoppers that is quickly growing. The company previously focused on wealthier first- and second-tier cities with its main eCommerce platform Taobao and its high-end marketplace Tianmao.

Third-tier cities generally have a GDP between $18 billion and $67 billion, with each having a population of 150,000 to 3 million people, according to a South China Morning Post report . There are 71 cities in the third-tier classification, whereas first and second tiers combined have under 50.

Consumption in the lower-tier cities in China is anticipated to go up to an estimated $6.9 trillion in 2030 from $2.3 trillion in 2017, according to Morgan Stanley, per FT.

Alibaba, founded by Jack Ma, saw 60% of its value plummet when it was forced to cancel its initial public offering (IPO) two years ago due to pressure from Chinese regulators.

Michael Norris, senior research analyst at Shanghai-based consultancy AgencyChina told FT that Alibaba was late to the bargain-hunting game but has been effective regardless.

“In two years, Taobao Deals has managed to mop up consumers that Taobao and Tianmao didn’t reach,” Norris said.Monthly active users on Taobao Deals base escalated to 150 million by November 2021, up 75% from 2020, FT reported citing the Beijing-based analytics firm QuestMobile. See also: Alibaba May Have Found Hong Kong Proxy to […]