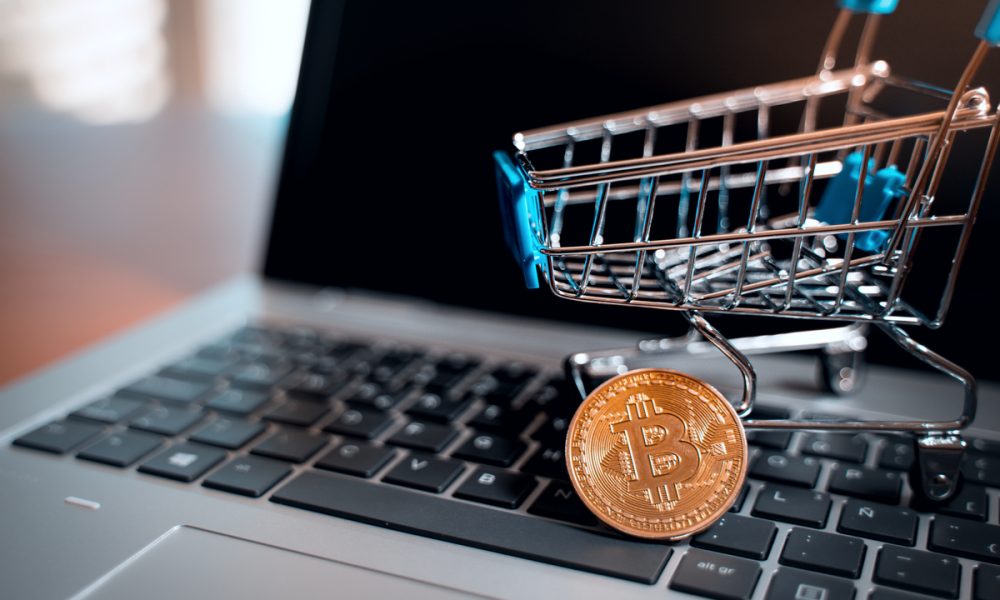 The integration aims to make things easier for merchants by allowing them to accept the digital currency in the form of U.S. dollars and save on processing fees through cash-final settlements.

Lightning Network will convert bitcoin payments that come through the Strike network into U.S. dollars, a move that should limit volatility in the price of the digital currency.

Strike Founder and CEO Jack Mallers noted that the Strike-Shopify integration will also include offline merchants, including Walmart, McDonald’s and many others across the U.S. He took a shot at traditional financial institutions for their seeming unwillingness to meet the changing needs of consumers in an increasingly digital world.

“There’s not been since 1949 a superior payments network that allows us to innovate, build on financial inclusion, offer cheaper services faster services,” he said at the Bitcoin Conference where he made the announcement, according to a Coingape report. “My grandfather used the same technology as I do. That’s not American; that’s bullshit.”

Shopify has been taking investors on quite the roller coaster ride lately, with its stock price dropping from a high of $1,690 in November to less than $643 on Friday (April 8) after surging to $780 in mid-March.

In February, Shopify announced that its platform topped $6.3 billion in sales from the start of Black Friday in New Zealand through the end of Cyber Monday in California, up from $5.1 billion in 2020, according to the company’s quarterly and annual earnings report.

Subscriptions to the Shopify platform were up 26% year-over-year to $351.2 million, thanks in large part to more merchants joining the platform. —————————— NEW PYMNTS DATA: WHY PATIENT PORTALS ARE BECOMING TABLE STAKES […]