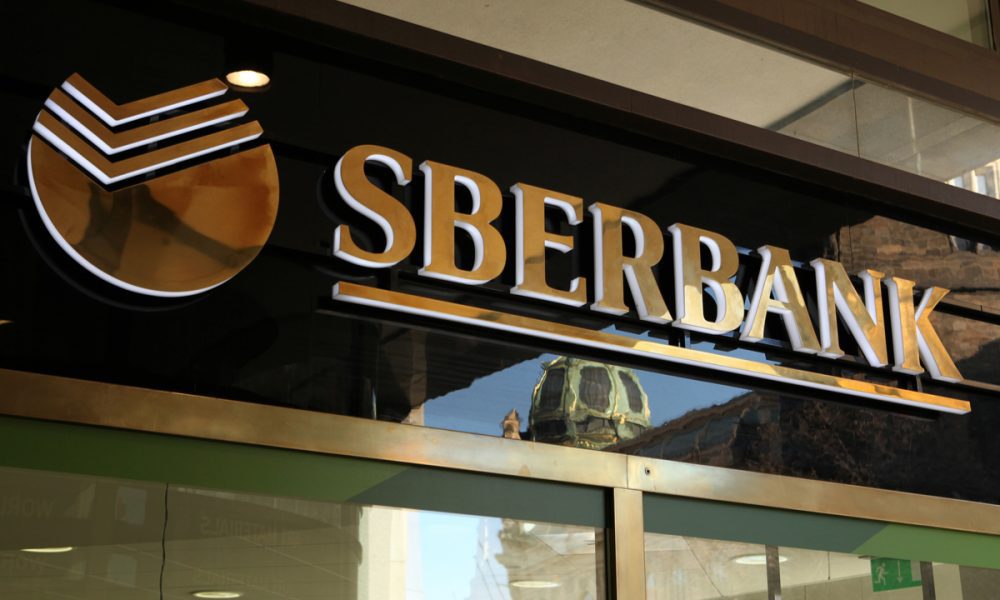 Russian lender Sberbank on Tuesday (Feb. 15) announced plans to shake up its management team, as well as its intention to launch an eCommerce holding company as part of its plan to diversify its offerings beyond financial services.

Sberbank has been developing its non-financial businesses — including eCommerce, technology and cloud services — as a way to generate new revenue as banks’ margins continue to shrink. As of June 1, Lev Khasis , first deputy chairman of Sberbank’s management board, will leave that role and become president of its new eCommerce holding company.

“One of the key goals of Sber’s strategy is to achieve leadership in the eCommerce industry in Russia,” Khasis said in a statement. “This is a very ambitious challenge.”

All of Sberbank’s eCommerce assets will be consolidated into the holding company, which will have its own branding that will be announced when it’s finalized, said Sberbank CEO Herman Gref.

The holding company will “combine Sberbank’s investments in SberMarket, SberMegaMarket, SberLogistics, pharmacy line SBER EAPTEKA, and SMM Retail, as well as in O2O Holding, the bank’s joint venture with technology firm VK,” according to the release.

“All Sber partners in companies set to join the holding will receive an offer to exchange their shares for shares in the holding at fair market value,” the company said in its statement.

Sberbank will also establish two so-called “ecosystems,” one for business clients and another for individuals.

Per the release, Alexander Vedyakhin, Sberbank’s first deputy chairman of the executive board, will oversee the business-to-business (B2B) division’s development. Kirill Tsarev, head of the Sberbank’s retail business unit, will become the first deputy chair of the executive board and oversee the company’s business-to-consumer (B2C) ecosystem.Last month, Cointelegraph reported Sberbank could roll out its stablecoin this spring after filing with the Bank of Russia to launch a blockchain platform. The […]