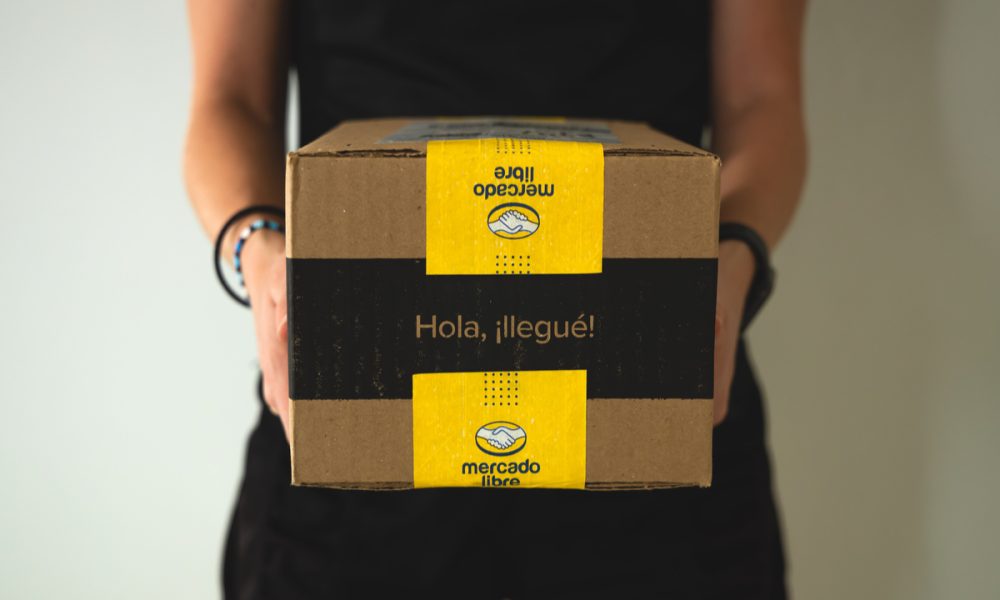 Latin American eCommerce giant MercadoLibre has launched a cryptocurrency known as MercadoCoin, which it will roll out in Brazil in connection with its loyalty program.

According to Reuters , the company announced the launch at a news conference Thursday (Aug. 18), saying clients can earn MercadoCoins as cashback when purchasing products on its eCommerce platform.

From there, they can use the digital currency — which uses Ethereum’s ERC-20 token standard — to make new purchases or trade it on the company’s financial services arm MercadoPago. Reuters said MercadoLibre’s cryptocurrency will be initially valued at $0.10 apiece, prior to being open to market fluctuation.

It is now available for 500,000 users in Brazil with a wider rollout to the company’s 80 million-strong customer base expected by the end of the month.

The firm said it doesn’t know when it will expand the currency to other parts of Latin America, per Reuters. For now, it will not be traded on other exchanges beyond MercadoPago.

While the launch of the coin follows a recent crypto market slump that led to the collapse of companies such as Celsius, MercadoLibre’s Brazil chief Fernando Yunes told the news conference the company is focused on long-term gains and not short-term market movements.

Earlier this month, MercadoLibre reported that it was seeing record revenues despite an economic slowdown that’s hit Latin America along with much of the rest of the world.