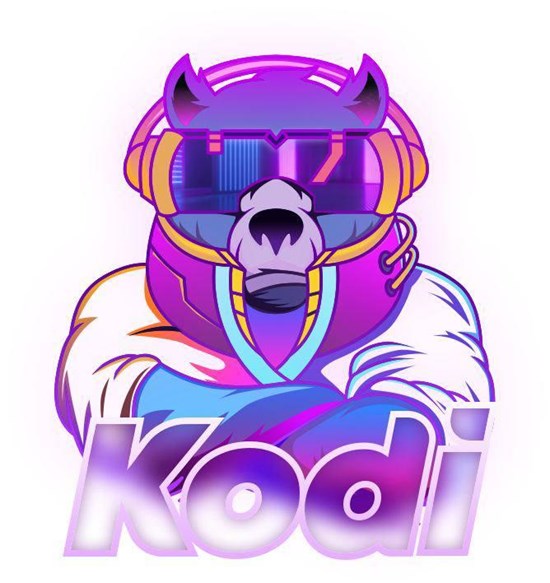 Exploding into popularity among DeFi enthusiasts in October 2021, Kodi rose nearly 1200% from its IDO price, peaking at a 62 million market cap. They’ve developed a strong base of supporters behind niche utilities in their industry-first Entertainment Network and Pitch Advertising Agency.

In early December, the Kodi migration executed automatically, and all holders have been airdropped their new tokens to a 1:1 ratio. Investors holding Kodi need only take the step of adding the new contract address to their Metamask or TrustWallet.

Many DeFi projects have migrated recently to adapt to the advancements in smart contract technology. Kodi decided to pause trading and start the process right before the market took a bearish turn. January witnessed the entire crypto market tumble as talks from the US Fed hiking up interest rates and hints of crypto regulation started to make headlines.

The developers at Kodi saw a window of opportunity to make significant upgrades and remedy existing flaws in their contract. One such upgrade introduced ‘proof of stake’ into the Kodi ecosystem. Staking is a utility concept growing in popularity in the decentralized finance space and is a method of earning passive income on existing holdings. Figure 2: Kodi Coin officially launched Introducing a new method of passive income earning isn’t the only perk Kodi unveiled to its investors. They will be releasing an IDO launchpad called ‘CookieSale’ before the end of February. Aiming to compete with BSC heavyweights DxSale and PinkSale, CookieSale will look to take the industry lead with greater functionality and a […]