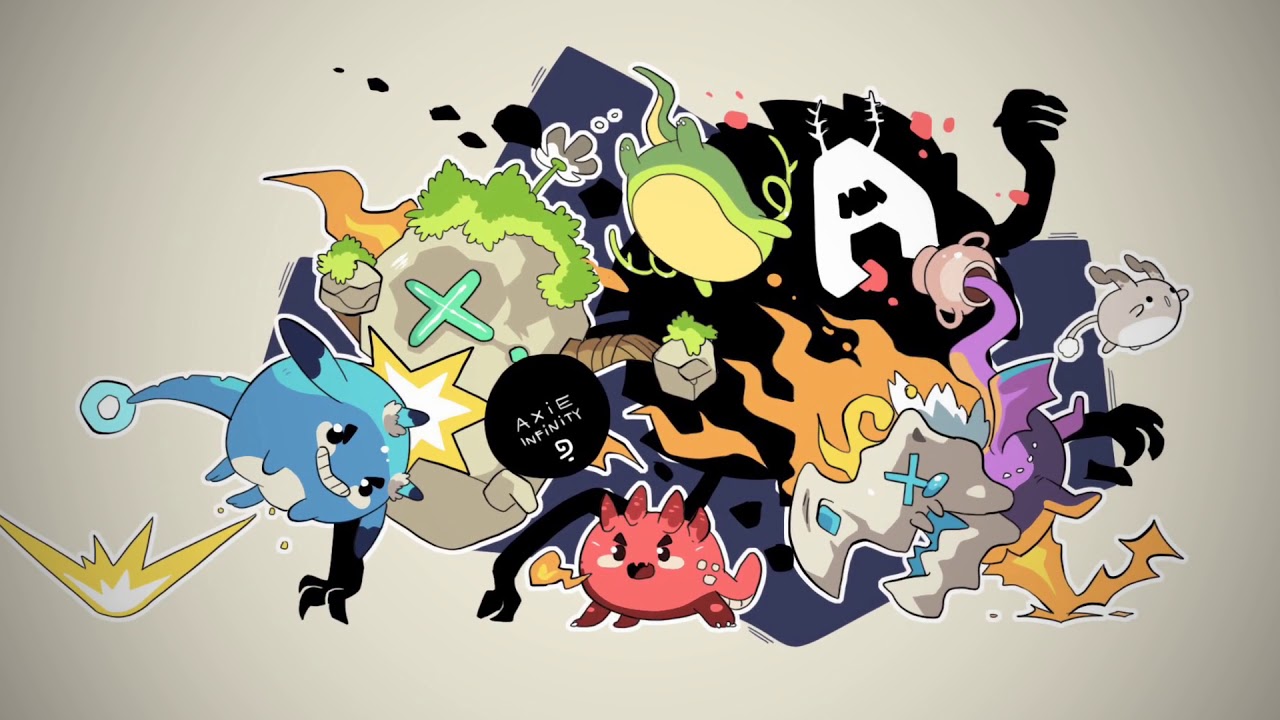 In today’s world, where non-fungible tokens are utilized in newer applications every day, online gaming is a sector that has earned a huge reputation for using them accordingly. Games like Axie Infinity, which comes under the category of play-to-earn games, have been one of the successful games based on blockchain technology in recent times. Players have been earning a lot through many different ways during gameplay, which has raised a lot of eyebrows and some players have even listed the income through the game as their sole source of income.

If you have just heard about Axie Infinity and are eyeing an opportunity to make cash out of gaming, this blog can give you insights on both earning through the game as well as the i-game marketplace.

Axie Infinity is a game with a plot that looks similar to the famous Pokemon franchise, supported by the Ethereum blockchain. The game has the largest active user base out of all the games based on Ethereum. Although aiming to be a decentralized game, Axie Infinity is still governed by the studio behind it, Sky Mavis and they say that decentralization will occur soon.

Earning Money Through Playing Axie Infinity The easiest way to earn some money on the game is to play the game regularly. Although the game looks aesthetically pleasing, you need to be strategically vigilant to be able to win battles, as taking this lightly might even result in losing your invested money.

The game’s main characters are known as ‘Axies’, which are NFTs that generate both revenue and speculation of prices. A player should build a team of three Axies to battle against bot monsters (Adventure Mode) or against other players (Arena Mode) to earn cryptocurrencies. Also, completing daily quests or […]