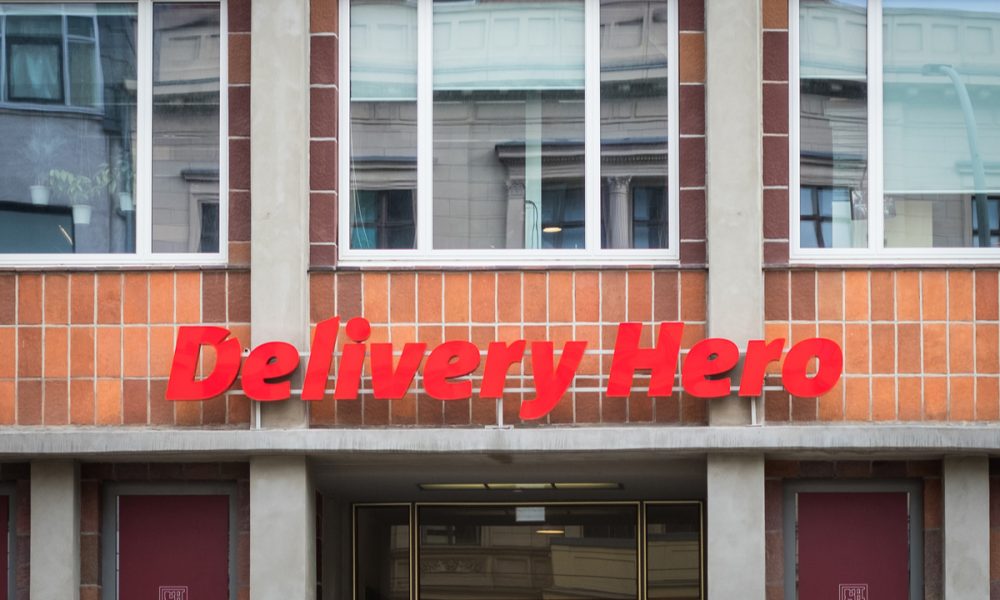 In today’s top Europe, Middle East and Africa news, L’Oréal singled out its eCommerce growth of 25.7% as key to its strong 2021; and Germany’s Delivery Hero fell more than 31%, its largest decline ever.

Plus, Europe’s online car retailer, Cazoo, announced that it sold a stake of the company for $630 million; Vitesse, the U.K.-based FinTech, secured $26 million in Series B funding; and Swedish BNPL firm Klarna is considering a new funding round that would make it the most valuable startup in Europe.

L’Oréal singled out its eCommerce growth of 25.7% as one of the driving forces behind its successful 2021, which was marked by an overall 16.1% increase in sales, twice the industry standard, according to the company, to €32.28 billion ($36.82 billion).

L’Oréal’s eCommerce growth accounted for 28.9% of the company’s overall 2021 sales, according to its earnings report released Wednesday (Feb. 9).

Shares of Germany’s Delivery Hero fell more than 31% — its largest decline ever — after the food delivery service published projections for the year that were seen as underwhelming.

Bloomberg News reported Thursday (Feb. 10), shares were temporarily halted for the company, with the drop wiping out more than $4.6 billion in value.

Europe’s leading online car retailer, Cazoo , announced Thursday (Feb. 10) that it had sold a stake of the company to a group of investors for $630 million, nearly six months after the firm listed on the New York Stock Exchange.

The additional funds, which boost the firm’s current cash balance to nearly $900 million, have been earmarked for the company’s ongoing expansion efforts across the United Kingdom and Europe.On Thursday (Feb. 10) the central bank of Kenya, an early adopter of alternative finance, said it will ask the public about how it views central bank digital currencies (CBDCs). In a discussion paper released […]